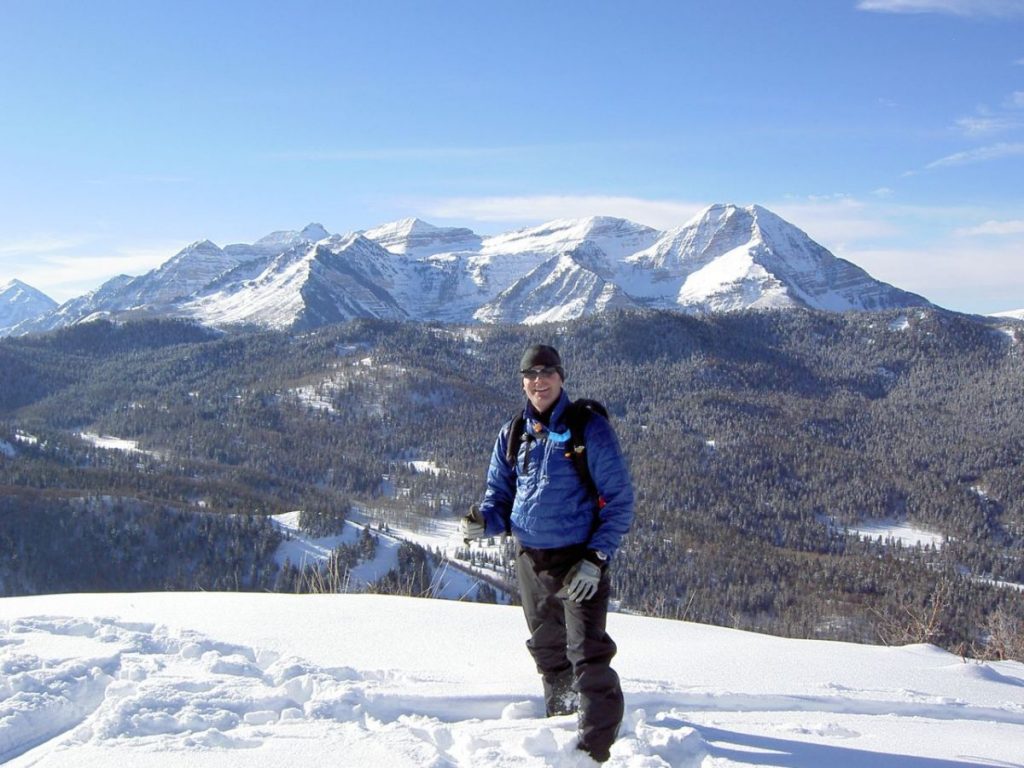 When Black Diamond introduced the Avalung, some cheered while others scoffed. “What’s the use if 1/4 to 1/3 of all avalanche fatalities are from trauma, not asphyxiation,” they say. While that may be true, then 2/3 to 3/4 of all victims die of something other than trauma. In my mind, the best avalanche survival skill is proper route-finding and staying out of the backcountry when conditions are sketchy.

However, no one — not even professional ski patrollers — can guarantee any slope to be 100% safe all the time. A recent spate of inbounds avalanches and a sizeable avalanche in the well-traveled sidecountry of Bridger Bowl, MT will tell you that no matter how “safe” you may think the slope is, you can never be too careful. And, might I add, you can never have too much safety equipment.

The Avalung is just one of those little extra pieces of safety gear that, in the remote chance you are buried in an avalanche, you can survive for a long period of time while your buddies track you down.

About the Black Diamond Bandit Avalung

Built for strategic sidecountry sorties, the streamlined Black Diamond Bandit Avalung pack is built to carry just enough gear to take you safely into and back out of the backcountry. The built-in Avalung is one of the best selling points of all BD ski packs. While you can’t guarantee you’ll still be conscious if buried in a slide, you’ll darn well be grateful you’ve got the life-breathing snorkel if you do. 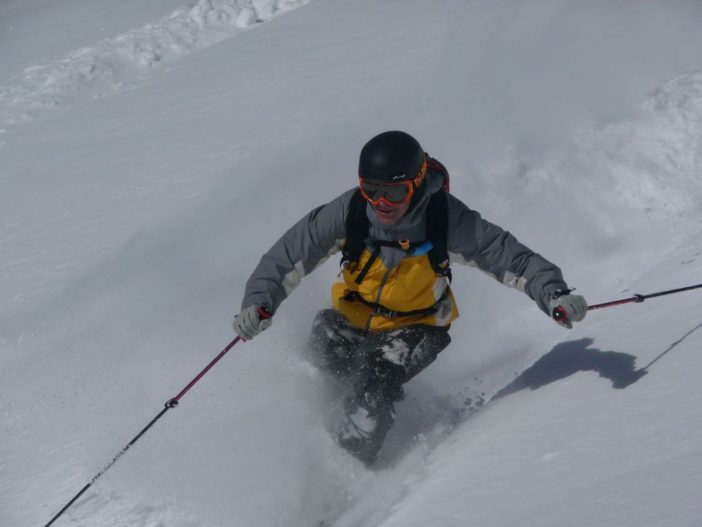 The Bandit is the lowest-volume ski pack (a mere 690 cu in) in BD’s lineup and offers little in the way of frills. It’s simple back panel and minimalistic interior offers just enough for the sidecountry yo-yo skier or for those who ride the heli or cat on a frequent basis. I got to test the Seth Plaid version, but there are more mainstream color options as well. 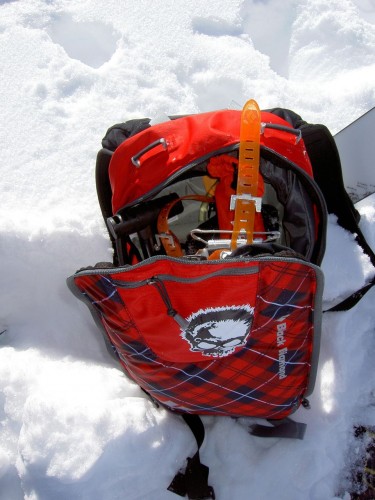 I used the Bandit for quick backcountry tours and found the size to be quite tight for all my stuff. Granted, I tend to haul the kitchen sink, but still… I was forced to live without a few items because there was simply not enough room. The small outside pocket on the top of the lid was only capable of carrying a couple of ProBars and a slim camera, so keep that in mind.

That said, I appreciated the lightweight feel of the Bandit (due primarily to me not taking along so much stuff) and, of course, the built-in Avalung–it’s just one more thing to help you in case the worst happens. Particularly nice is the insulated hydration sleeve that worked great with my Hydrapak bladder.

If you’re looking for simplicity in a backcountry ski pack but still want to be as prepared as possible, check out the Bandit but leave Burt Reynolds at home.