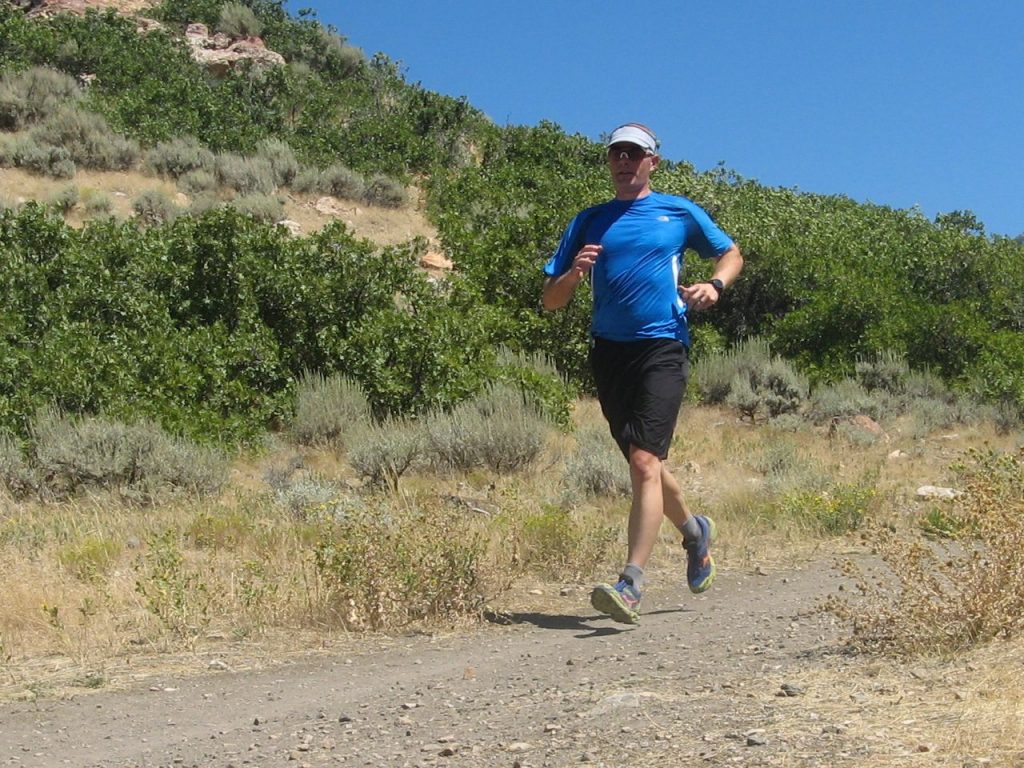 The Mizuno Mezamashii Project has one purpose: to get more people running in Mizuno shoes. As part of the project, I was given the opportunity to select any pair of shoes. I selected their new Wave Ascend 7 trail runners. 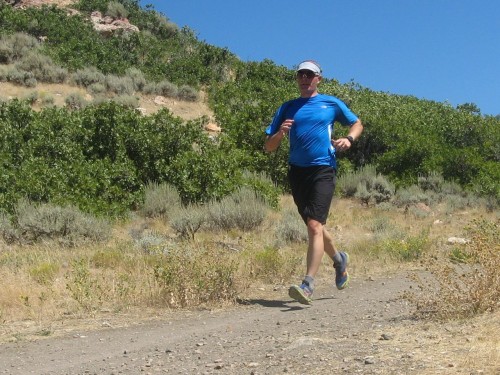 As a Mizuno first-timer, my first challenge was deciding on the proper sizing. Over the years, I’ve come to appreciate a more roomy toebox, but sometimes my narrow feet don’t cooperate with sizing up. In the case of the Ascend 7’s, I opted for the size 11 and they have been perfect. Well, the toebox is a bit bigger than I’d typically choose, but that extra room has been fantastic.

The Ascend 7’s are a new shoe that features Mizuno’s renowned Wave technology. This midsole plate disperses impact forces just like a wave ripples on the water. And, unlike other shock absorbing designs, the Wave platform reportedly doesn’t break down over time.

Of all the features of the Ascend 7’s, the one that got me right off the bat was the comfort. These are definitely not minimalist, and at 11.4 oz, they can’t really even be considered lightweight. But the uppers comfortably cradle your feet so well that the extra weight is dispersed and isn’t felt. Wearing them, I’d never guess they were an 11.4 oz shoe as they feel much lighter than that on the trail.

Continuing on the uppers, Mizuno’s Dynamotion Fit construction allows your feet and these shoes to act as a single unit. The standard lacing pattern allows for pinpoint fit adjustments and locks your heels in place. I will say that the laces are quite long. So much so that I had to tuck them in or risk a tripping hazard. 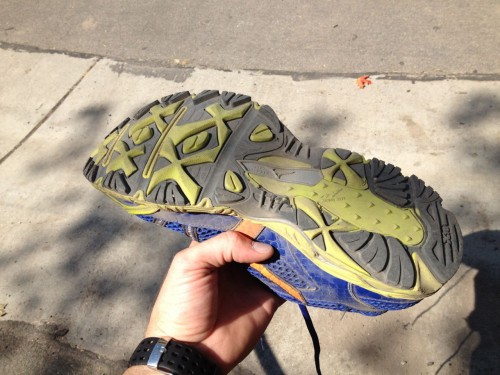 Moving beyond the uppers, the aggressive outsoles offer fantastic traction in both wet and dry terrain. When the trails get very dry, loose and rocky, no shoes excel, but these do a better job than most. Where these also shine is in overall stability. Off-camber terrain was always met with a solid and stable platform.

As a mid/forefoot striker, these shoes roll really well and have been comfortable going up and down. I will say that the roomy toebox did create a little bit of a gap below the balls of my feet while running downhill. Trail protection is spot-on and effectively walks the line between protection and trail feel.

Finishing these off, I have been very impressed with both the breathability and weather protection provided by the Ascend 7’s. Ultra-hot days were comfortable and cold/wet days were equally comfortable.

With fantastic comfort right out-of-the-box, the Ascend 7’s have won me over. Following that, the outsole has superb traction and stability for when the trails get rough. Topping it all off with breathable uppers that also fend off the elements and you’ve got a great trail shoe that has easily earned it’s place as my current shoe-of-choice.