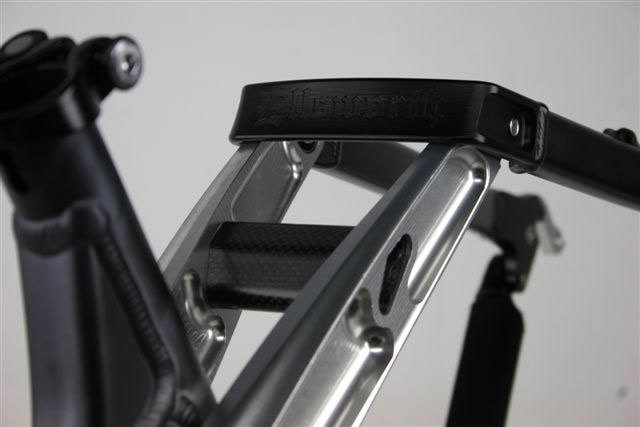 Lots of new stuff showing up in my inbox these days. With only a couple of months before Interbike, most manufacturers are starting to leak some of the goods to keep everyone on the edge of their seats. Most of the time, I don’t get enough detail to know everything, but just enough to bring you some details.

For 2009, the venerable Ellsworth Moment (2007 Ellsworth Moment review) gets a new rectangular oval top tube and all new tubes elsewhere. Officially, Ellsworth calls the proprietary tubeset “swaged, tapered and shaped,” but I’ll just call it sexy.  Looking at my current Ellsworth Evolve, I imagine that the tubeset on the new Moment is very similar.

The asymmetrical chainstay and single-piece seatstays finish out the hard goods on the Moment. With the ability to build out the Moment as a 28 lb. rocket or a burly freeride bike, the Moment could be one of the most versatile frames on the market.  After being blown away by the performance of the 2007 Moment, I can only imagine how much the current set of improvements affect how the Moment rides. Once again… I’ll be sure to put the new Moment on my list of test bikes at the Outdoor Demo. 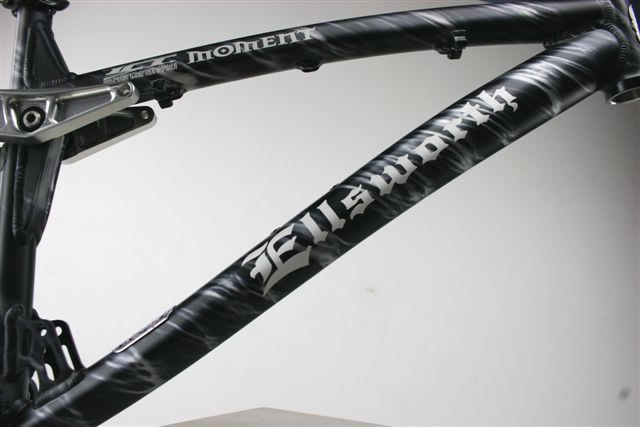 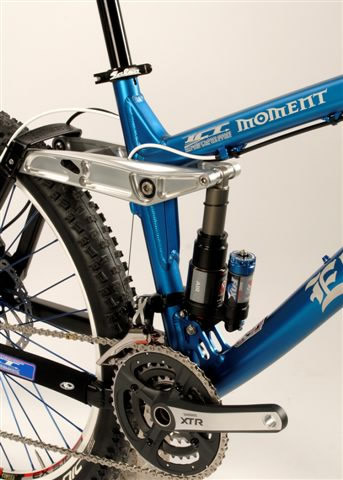 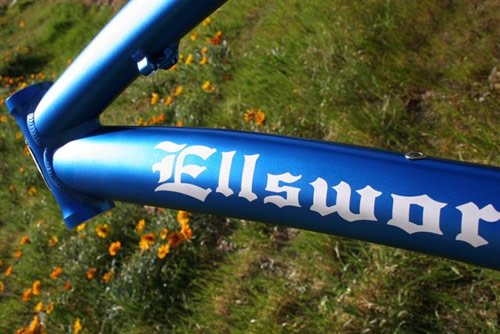