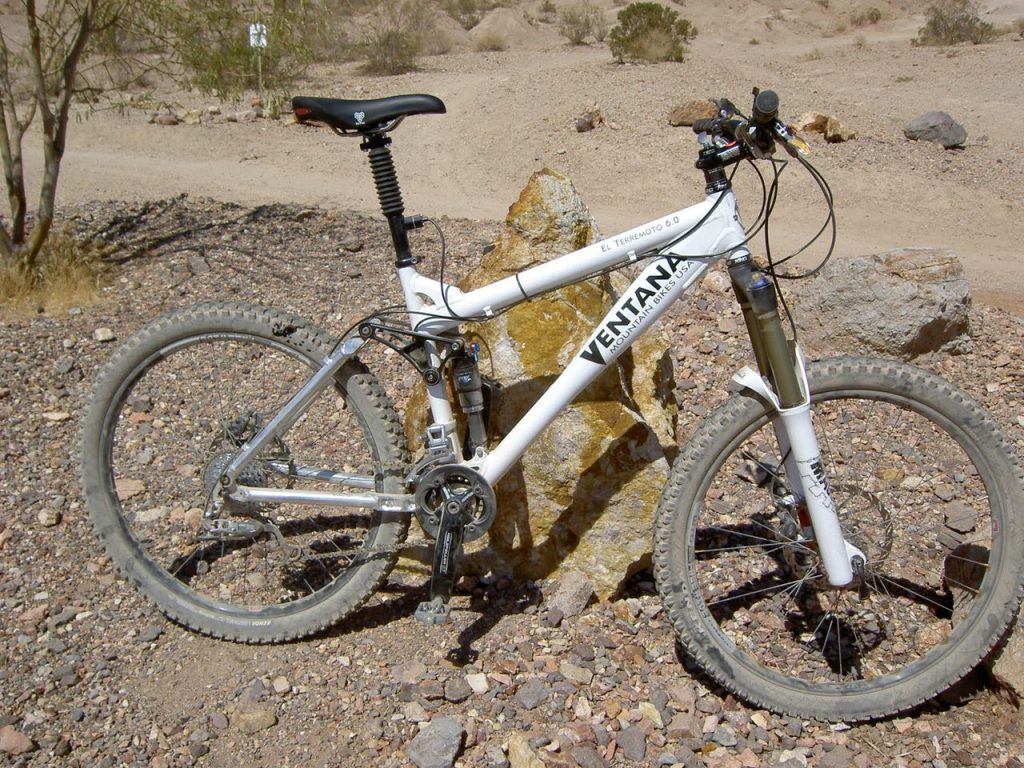 I’ve been meaning to hop on a Ventana for a long time. For some reason, it’s taken me seven years of Interbike before actually riding one at the Outdoor Demo. To be sure that this would be the year, I pinged the crew at Ventana prior to the Demo so as to be on their radar before showing up at the booth. It turned out perfectly as I was able to slip out on the new 2009 Ventana El Terremoto 6.0 for a long lap in Bootleg Canyon.

It looks like I’ve been missing out on some good rides because the new Ventana El Terremoto 6.0 ended up being one of the most fun bikes I’ve ridden. It reminded me of a lighter, but equally capable version of my fabled 2002 Turner RFX. Let me shed some light on this beauty. 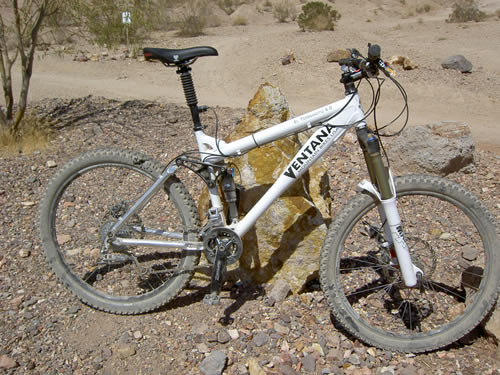 The new model is essentially an evolution of the current model with tweaked geometry and slightly increased travel. Now at 160mm rear travel (6.3 inches) and spec’d with a Fox Float RP23 rear shock, the El Terremoto can have either an all-mountain or freeride personality–depending on the chosen spec.

With a ISCG mount and a burly frame, the Terremoto can handle its share of abuse. Or it could easily be a “one bike quiver” for someone who isn’t so concerned about having the lightest bike on the block.

Here are a few additional specs on the El Terremoto 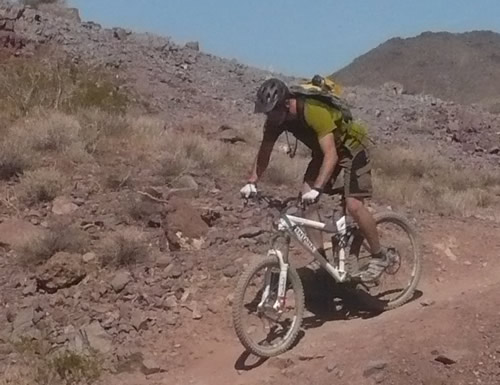 Anxious to get onboard a Ventana, I circled the booth like a hawk–waiting for a Medium-sized El Ciclon or El Terremoto to arrive. After striking out a few times, my persistence paid off as I was able to get onboard the new El Terremoto.

When I got it, the bike was set up for a downhill course with a slammed, laid-back seat. Apparently, the dude riding it before me was super aggro or something. Since my intention was to ride the El Terremoto like an all-mountain trailbike, the seat needed major adjusting.  Once the Gravity Dropper Turbo seatpost and WTB saddle were dialed into a more upright position, it felt perfect.

The informal “pick up the bike” weight test yielded a “wow, this bike feels light” result from me. I’d say felt like it tipped the scales in the 31-32 lb. range (I was off by a pound), which is awesome for a bike of this caliber. On the trail, it felt even better–efficiently propelling me from the base of Bootleg Canyon all the way to the summit. I was very impressed with the way the Terremoto climbed. It felt nimble and smooth and hooked up awesome on both fire roads and singletrack climbs.

Though the Terremoto can pound out any climb your body can handle, this thing absolutely screams on the downhill. From the summit, the trail of choice was Skyline with it’s narrow, rocky singletrack built with a plethora of rock drops all the way down. Oh man did this bike feel in it’s element on this type of rocky, technical terrain. I felt supremely confident on everything I threw its way. 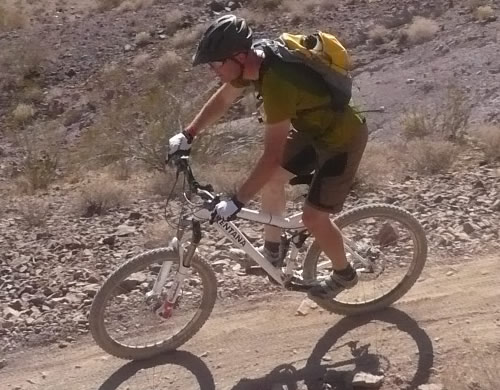 I could lay the bike way out around the corners and it always hooked up and asked for more. Small, medium and large bumps were absorbed with equal aplomb–not something many bikes can tout.

The only negative aspects of this bike were spec issues. The rear brake vibrated and screamed something fierce, and the quality of travel on the Magura Wotan wasn’t as good as other long-travel trail forks on the market like the the Fox Talas 36 or RockShox Lyrik. I’m also not a fan of handlebar-mounted travel adjustments since I can never tell if it has returned to full travel until I actually stop and check it, which negates the benefits of the handlebar mount. 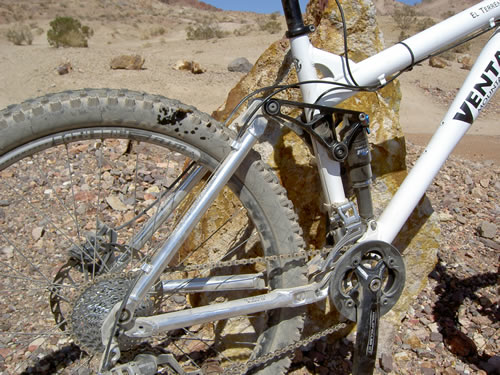 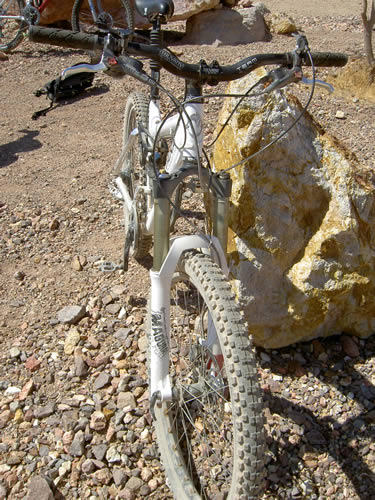 Honestly, this was the most pure fun of any bike at the demo. I was completely blown away at the capability of the Terremoto. Pedaling up the fire road and singletrack was a breeze and the downhill… lets just say it was like buttah’.  I absolutely loved this bike. It can easily be built up as a 30-lb. trail slayer, or a 36-lb freeride machine–depending on your flavor. The Terremoto is ultra-versatile, which makes it an absolute hoot on the trail.