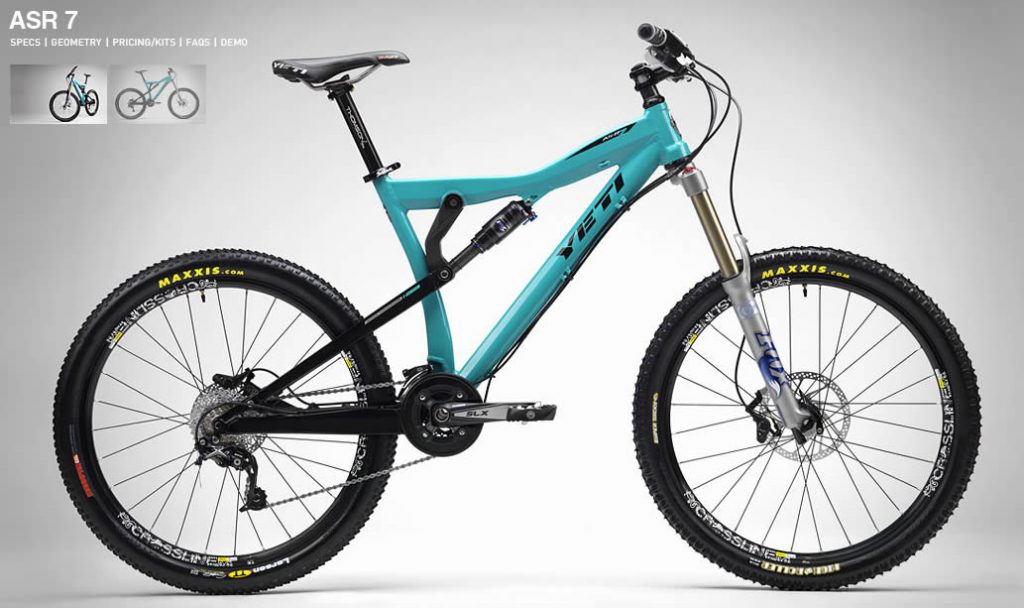 After years of development and a now-defunct single-sided chainstay, Yeti Cycles is introducing the all-new 2009 ASR 7 aggressive, long-travel trailbike to the market. With a more traditional ASR design and Yeti ride and build quality, the ASR 7 still looks great and combines the best of Yeti’s short and long-travel designs. 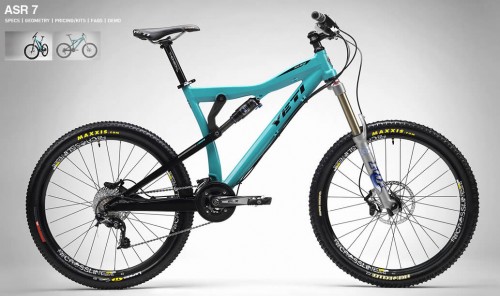 I reached out to Chris Conroy (thanks, Chris!) of Yeti Cycles to find out the skinny on the new ASR 7 and he gave me the lowdown. It looks like delivery sometime this Summer and more than likely a first ride from me at Interbike this Fall.

The much-anticipated Yeti ASR 7 is getting one last series of improvements before we go to final production. As many of you know, we showed a number of iterations over the last year with a single-sided chain stay. It was well received and got rave reviews. In the end though, we felt it didn’t live up to our performance standards and we have made one final design change – we eliminated the single-sided chain stay and replaced the rear end with a traditional two-sided alloy rear, similar to our 4x bike. Our re-design is more conventional, but the performance is pure Yeti.

The decision was difficult, if not downright painful. We had already started production, had invested heavily in tooling and had tons of orders in the pipeline. But it was the right decision.

Some have asked why we moved away from carbon fiber on the rear. We have used carbon with great success in many other bike applications but there has been some resistance to carbon in the long travel market. So rather than fight that battle, we simply moved to alloy. There might be a carbon rear option in the future. The dog bone link will remain carbon – it is the lightest strongest way to make that part.

When we moved away from the single-sided swing arm, the concentric pivots became less critical to the design, so we moved to more conventional pivots like those found on our 4x frame. We still have some more testing to do, but are pretty confident the latest design will meet our requirements. If all goes well, we will have the ASR 7 available early summer ’09. 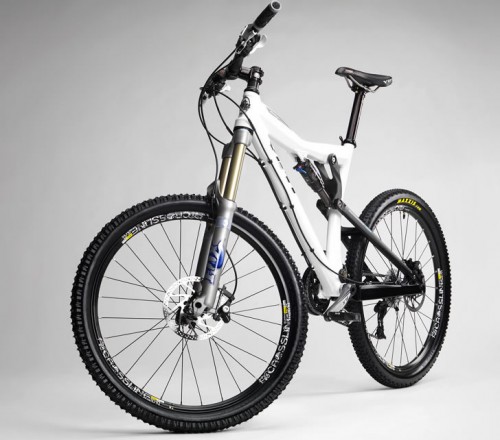