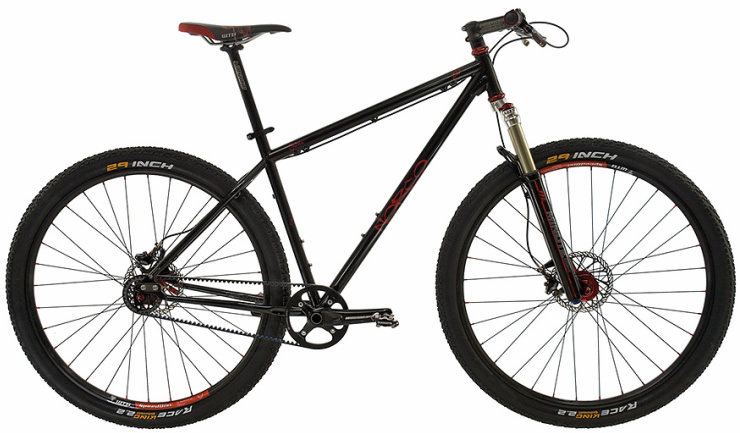 Do you think we’ll ever see the demise of the bicycle chain? Well, belt drivetrains have been around for a few years now as mostly a novelty. For 2010, Norco is trying to bring it mainstream… well… sorta.

By sorta, I mean it’s a singlespeed, it’s a 29er, it’s Reynolds steel and it’s also a Norco, so not really mainstream in the States, but for a manufacturer as large as Norco to introduce their dealers and aficionados to the Gates Belt Drive, this is a big deal. While singlespeeds are appealing and fun, I’ve yet to spend much time on one, but this just might be my chance. 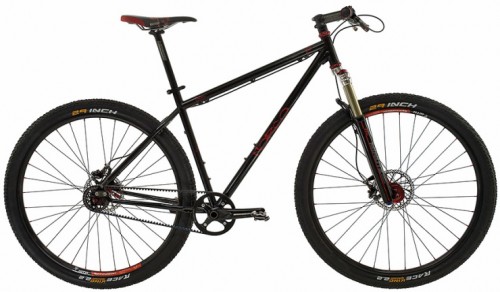 The thought of a simple drivetrain without shifters, chain grease and gear mashing sounds great until the trails get really steep at which point images of the pain cave come to mind. But, I’ll let you be the judge. Is the Norco Judan 29er belt-driven singlespeed hype-worthy?