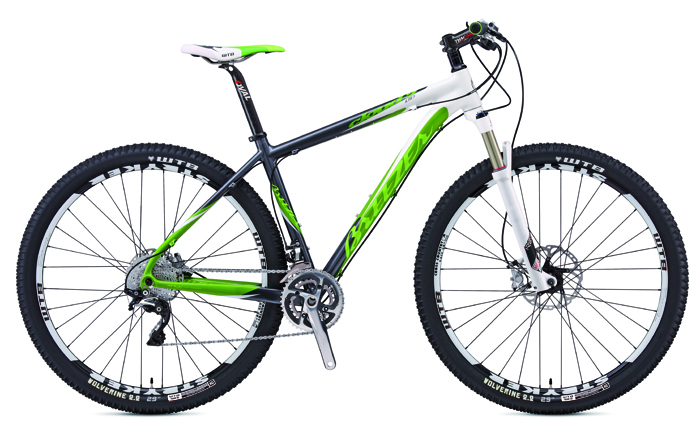 Not only did I get the low-down on the new 2011 Breezer Cloud 9 carbon fiber 29er, but I got the nitty gritty details from the man himself, Mr. Joe Breeze. While I’ve met many of the “Who’s Who” of the mountain biking world, rarely do I feel a genuine connection like I immediately did with Joe. A nice firm, friendly handshake and a huge smile followed by intricate bike details after bike details. The guy knows his stuff and is quite personable to boot.

The Cloud 9 marks Breezer’s first entry into big hoop land and it is being done in carbon fiber fashion. Every detail was methodically planned and executed with a focus on long, mostly-straight tubes because Joe believes that the longer the tubes and the simpler the design, the better the bike feels. None of these gussets or huge, overbuilt dropouts to make the bike feel dead. Joe even told me he’s not a fan of internal cable routing because it messes with the structure of the tubing, so you get standard external routing because that’s just how Breezer does it.

I wasn’t able to ride the prototype during DealerCamp, so ride impressions will have to wait. Look for this bike at dealers later this Fall. And while it’s not the first carbon fiber 29er hardtail on the market, Breezer fans should rejoice at this one. 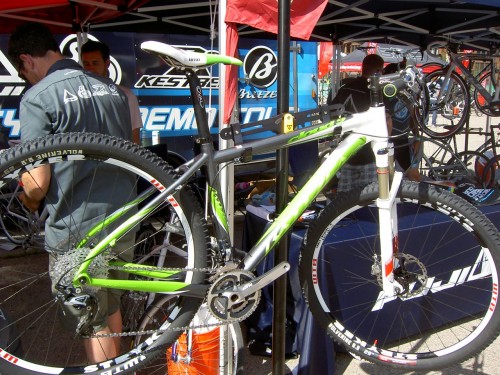 The following details were taken from the Cloud 9 fact sheet: