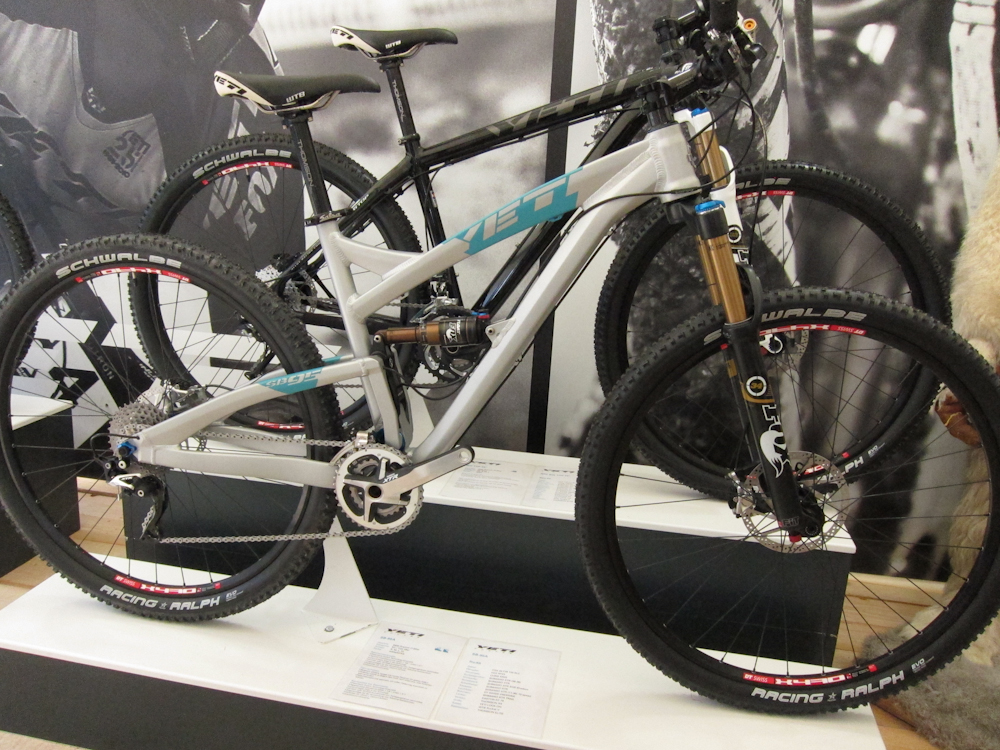 Utilizing Yeti’s new “Switch” eccentric suspension system, an all-new 29er trailbike will be hitting the market in 2012: The Yeti SB95 29er. Although it took Yeti a few years to deliver their first 29er, the Big Top is one heck of a hardtail 29er. After cutting their teeth on that one and releasing the much-heralded SB66 earlier this Summer, word was that a 29er version of the Switch platform was soon to follow.

I just got the official release on the new SB95 and let me just say that the market for 29er trailbikes just got a little more crowded. The SB95 looks great on paper at 127mm of Switch travel with the ability to run either a 120 or 140mm fork. It’s got all the typical bells-and-whistles to boot: tapered head tube, Yeti Chip System, internally-routed rear derailleur cable through the seatstay, chain guide and the Fox RP23 Kashima for good measure.

Looking over the specs, the only downside is weight. At 7.5 lbs, it’s at least a pound heaver than the venerable Niner RIP9 and maybe even 3 lbs heavier than the Ibis Ripley. Granted the Ripley is carbon, but 7.5 lbs is a lot of foundational weight that can’t be reduced. That said, my favorite 29ers all weigh more than their 26er counterparts and once on the trail, you’d never know the wiser. 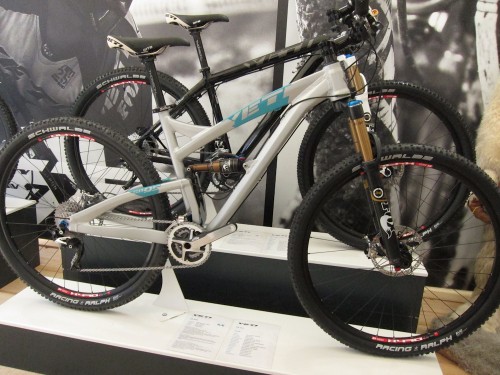 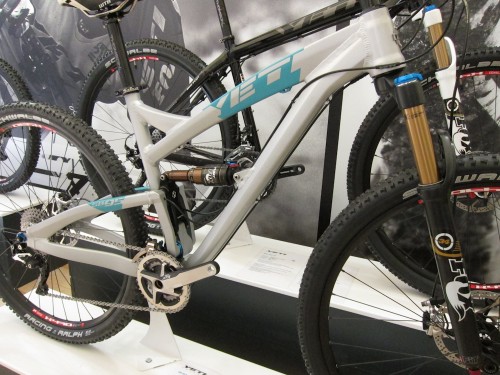 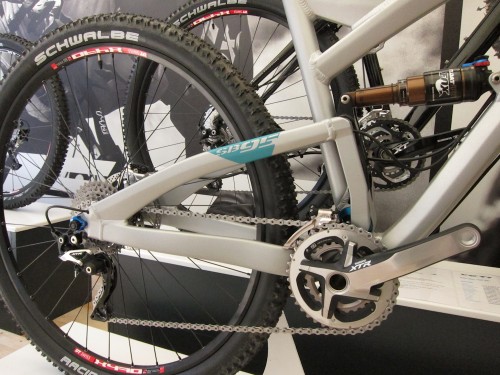 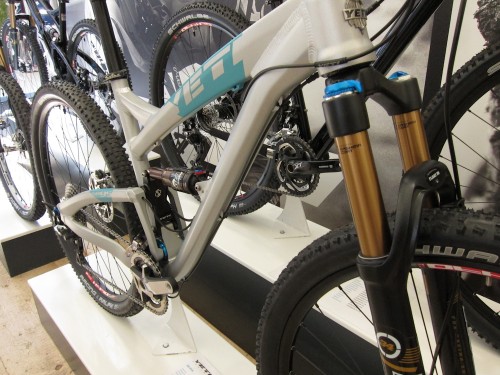 With no official photos yet available, Singletrack Magazine was kind enough to grant me permission to use their photography from Eurobike. Thanks!

Born from a desire to make a pure 29er 5″ travel trail bike that rails turns and maintains the agility of it’s 26-inch counterpart, the SB95 is a true head-turner. Utilizing the same Switch Technology found on the SB-66 to create a head-scratching combination of crisp pedaling and efficient bump absorption, the SB-95 also solves most of the problems inherent in other 29er full suspension designs . . . namely, long chain stays, poor tire clearance, and tall top tubes.

The Switch’s design and unique wheel path allows for shorter chain stays and loads of tire clearance. Similarly, the compact assembly of the Switch mechanism permits a lowslung top tube and stand over clearance that would put a smile on Danny DeVito’s face.

And the beauty of the SB95 is that all the positive attributes of a 29er are perfectly maintained, even amplified. You’ll carry speed over potholes, hold your momentum through the rough stuff, and maintain traction on loose terrain. It feels like a 3″bike going uphill and a 6″bike coming back down.