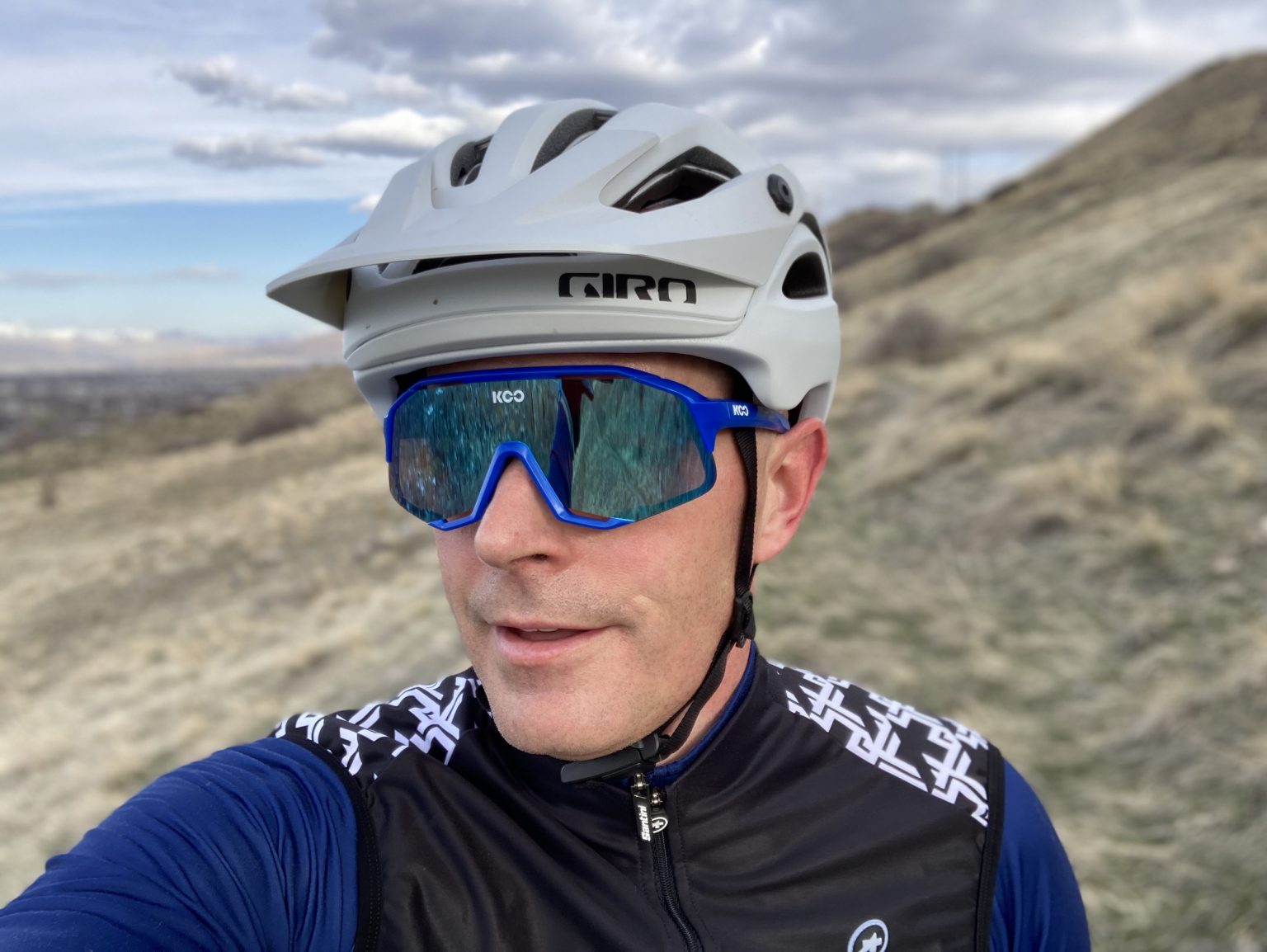 A proper-fitting helmet should feel immediately secure on your head. There shouldn’t be any slop and it should essentially disappear while riding. It is a little bit ironic that you shouldn’t think about a helmet when it’s sitting on your head, but that’s just how well the Giro Manifest Spherical MIPS feels. It’s there, doing its job, but you don’t have to think too much about it.

Obviously, any crash where your head violently hits the ground isn’t a good thing. Those crash reels of riders getting concussed are cringe-worthy to say the least. While crashes will always be part of riding bikes, the potential drastic side-effects can be greatly reduced by wearing one of the latest helmets. Almost every major manufacturer has developed their own version of a MIPS-equipped helmet, but Giro is the only one that’s using a dual-shell design called Spherical MIPS.

For those who are unfamiliar with MIPS, it is a free-floating insert that allows the helmet to slip just slightly on impact. The science behind it is that it mimics and augments the way cerebrospinal fluid buffers the brain from hitting the skull. In essence, it gives the rider double the fluid and double the impact protection on the most common types of crashes. I have crashed and felt the MIPS liner slip — preventing serious injury. So, I’m a believer and, you don’t need first-hand experience to be a believer as well.

With Spherical MIPS, you still get the same unidirectional movement, but it’s delivered via two concentric helmet shells. The result is MIPS with double EPS foam and outer shell protection. In essence, the Giro Manifest Spherical MIPS double-dips every aspect of brain protection available — all in a lightweight, comfortable all-mountain helmet.

The fit of the Manifest is instantly comfortable and the Roc Loc Trail Air fit system easily adapts everything to your head shape. With this fit system, it tightens the Roc Loc band all the way around the interior of the helmet (unlike some that just push the back of the helmet forward). As a result, tightening or loosening the helmet offers even pressure all the way around. The only downside is that with the extended coverage of the rear of the helmet, the dial is a little difficult to reach because it’s half covered. So, instead of grabbing the dial and turning it with your thumb and forefinger, you can only use your thumb in either direction.

The helmet straps are fixed to the helmet so you don’t have to fiddle with twisted straps every time you put it on. And, they stay just where you want them. In addition, the straps sit flush with your face to allow sunglasses to sit atop the forward strap. Yokes can be adjusted for a truly custom fit. Giro also chose to use the Fidlock magnetic clip. It seems like overkill at first, but is a nice feature for — particularly those who tend to pinch their neck meat when clipping or unclipping their helmets. I think it works great, but my wife raves about it. You may be like me and think it’s good or you may be in my wife’s camp as a raving fan.

Breathability is great with all those huge vents. I’m getting just the right amount of airflow to cool my noggin and the padding does absorb sweat quite well. I still get a little bit of sweat drips onto the inside of my sunglasses. It’s not terrible, and nobody seems to have perfected it, but the semi-attached brow pad on the Giro Helios Spherical MIPS remains the benchmark (not sure why it wasn’t used here).

I haven’t had any issues wearing the Manifest with any pairs of sunglasses I’ve tried (Tifosi Sledge, Koo Demos, Smith Attack Max and Smith Attack MTB). They fit well and retention system stays out of the way. The Tifosi Sledge frames do tap on the underside of the helmet on the roughest terrain, but that disappears with one quick twist of the Rock Loc. As far as storing glasses when not in use, I haven’t been able to get them to stay put inside any of the vents — even the ones with rubber grippies just for that purpose. For those who prefer goggles, there is a small section of grippy rubber fins to retain the goggle strap.

Using Spherical MIPS, the Manifest represents some of the most advanced safety protection on the market and it’s now available at a lower price point. That $260 price is still pretty high, but the Manifest has proven durable, comfortable and lightweight. Goggles or sunglasses work well here and that retention system is excellent.