After years of R&D, the Ibis Ripley was released to the public and was immediately met with much acclaim (myself included). With similar fervor, Ibis fans have been clamoring for a hardtail 29er — the Tranny 29er. “C’mon, it can’t be that hard to slap some big wheels on the Tranny… just build it already,” said the masses.

Well, thankfully, Ibis doesn’t just “slap stuff together.” While the details of the Tranny 29er are still forthcoming, 2014 Tour Divide winner, Jefe Branham just rode one for over 2700 miles from Canada to Mexico. His steed was a fully rigid Tranny with gears and a whole lot of other customizations to make the journey more comfortable.

Here’s an overview of the race from Jefe himself.

Without further adieu, we’ll now unwrap the new Tranny 29. With the ultimate in versatility, this new bike looks to provide anything anyone could ever want in a hard tail 29er. You can go geared, single speed or even go with a Gates Carbon Drive — and the rear triangle disconnects for more compact travel.

The Tranny 29 is built around standard offset 100mm forks or G2 offset 120mm forks. A beautiful bike that will surely make waves in the industry. 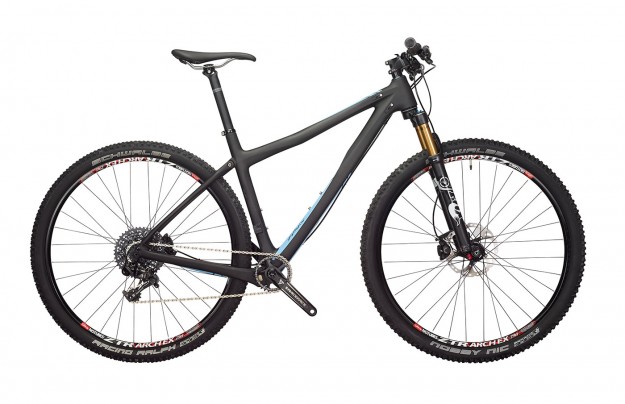 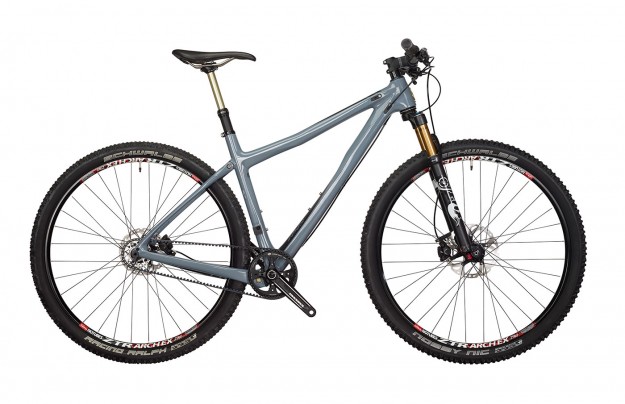 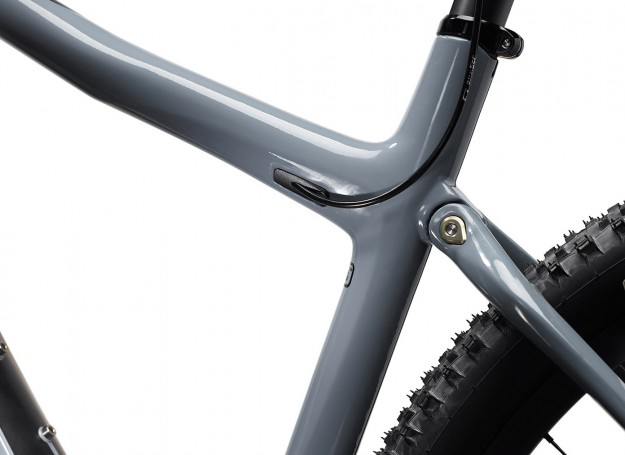 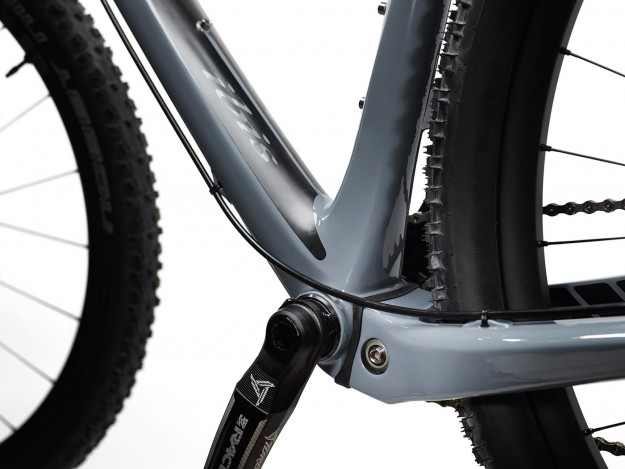 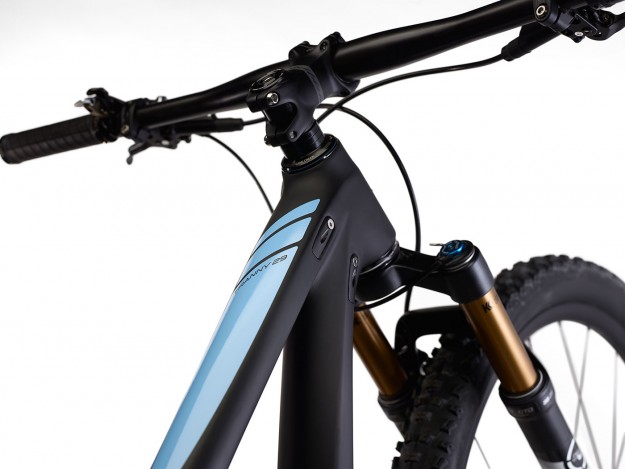