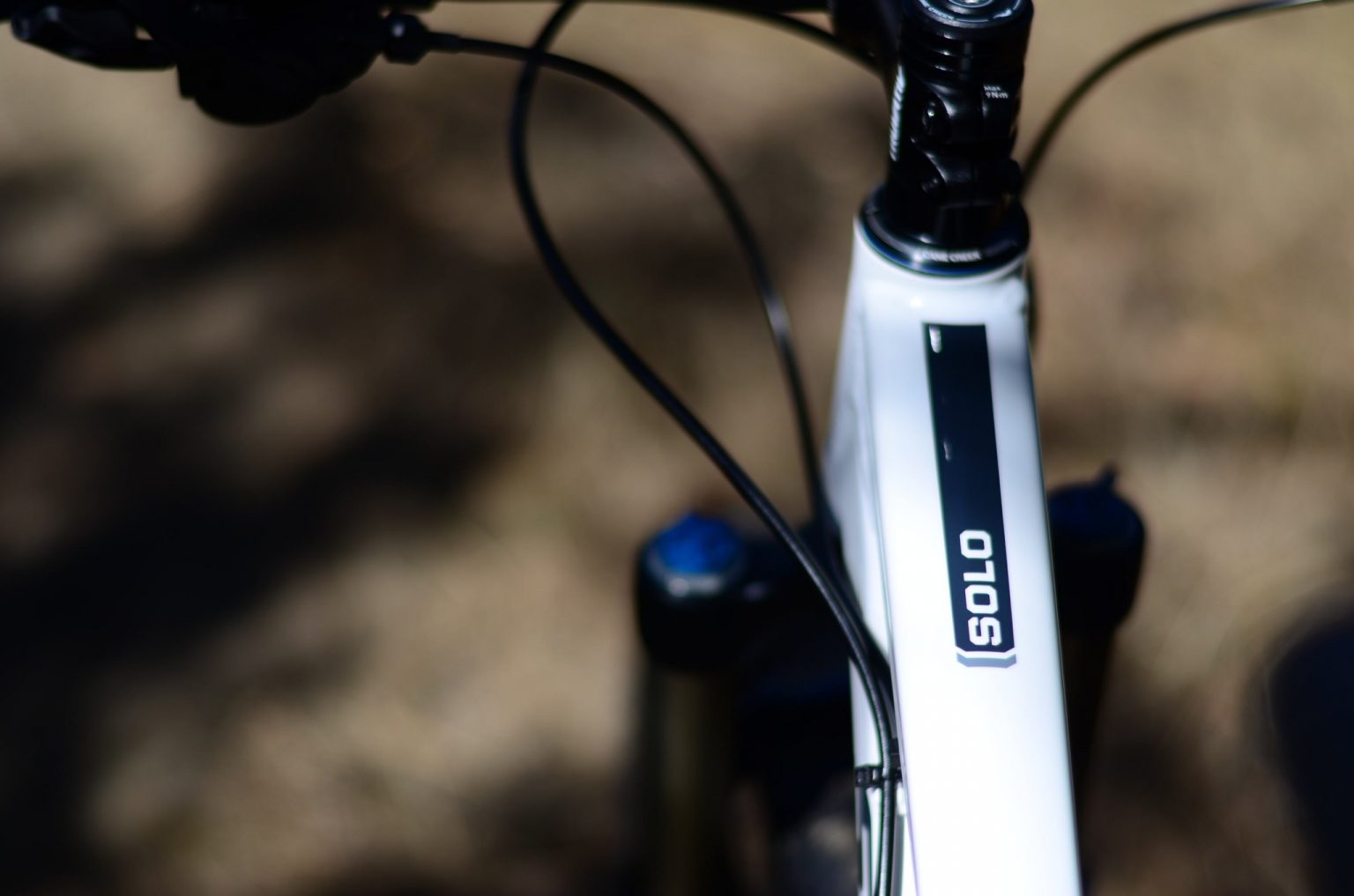 Santa Cruz has no problem generating waves in the mountain biking community, and few bikes made a bigger splash than the Santa Cruz 5010, the younger brother to the Bronson. The 5010 uses 27.5 inch wheels coupled with 130mm of travel and a 68 degree headtube angle to give a balanced, do-everything ride.  If you’re familiar with the Santa Cruz lineup, you’re probably thinking that that sounds a whole lot like the Blur; frankly, you’d be right.  The 5010’s 27.5 inch wheels turn the modest amount of travel into a real technical trail gobbler, and we snagged the 5010 with the R AM 27 kit for review.

Originally released as the Santa Cruz Solo, the bike went through a name change thanks to a similarly-named 700cc rigid bicycle.  In this press release, Santa Cruz underlined the logic behind the name change.  When you see this graphic, it all makes sense:

Anyway, we’re stoked for the bike – sandwiched next to the Santa Cruz Bantam and the Bronson, we think that the 5010 has a whole lot to offer the technical trail crowd.  Our full review will follow in good time, but in the mean time enjoy these pictures of the Solo… err, 5010.