In recent years, RockShox has absolutely nailed their suspension designs. The PIKE is no question best-in-class, and the 2014 Monarch has been great on the Niner Jet 9 Al and RIP 9 Al I’ve tested recently. Now, the 2015 Monarch RT3 and Monarch Plus RC3 look to raise that bar even further shocks that are custom-tuned for specific, highly-popular, models from Trek and Specialized.

These will initially be available as aftermarket upgrades and include the proper mounting hardware specific to each frame. With the majority of the 2015 model launches still pending, it’s unclear if these will be standard-issue on these frames, but I’d say it’s a pretty safe bet to assume many will be equipped with the new Monarch and Monarch Plus designs. 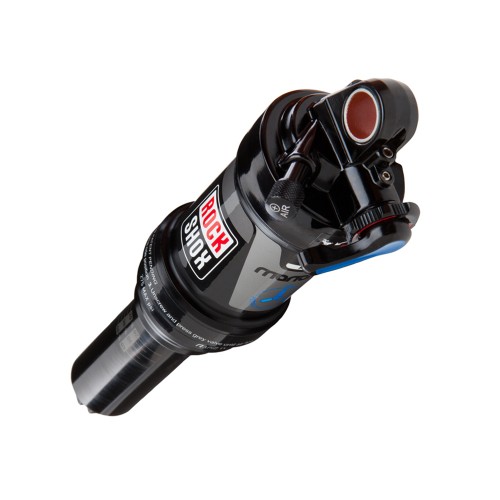 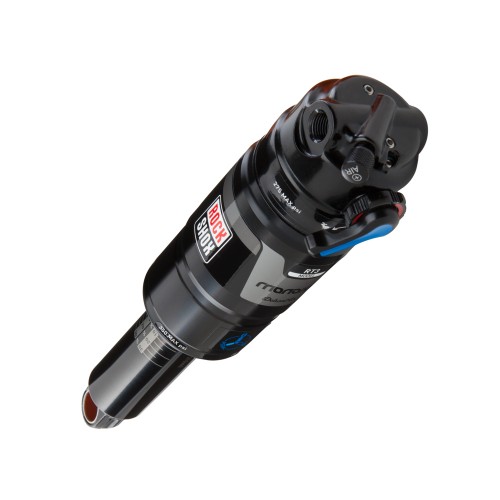 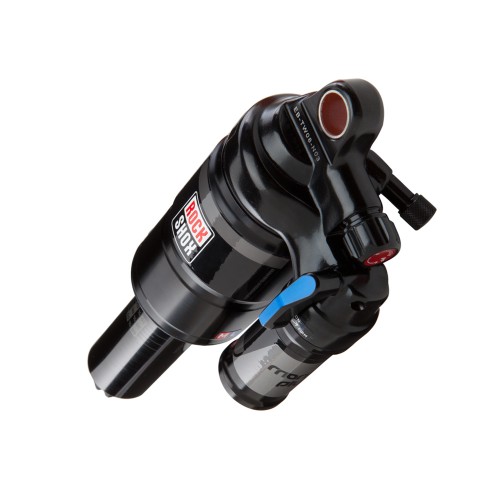 The following Trek and Specialized models will be able to take advantage of these new shocks with many likely appearing on upcoming 2015 models. 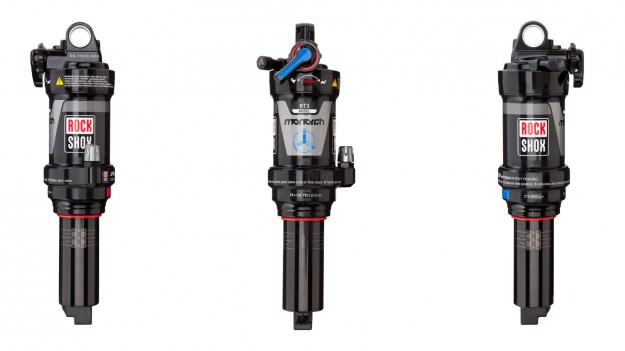 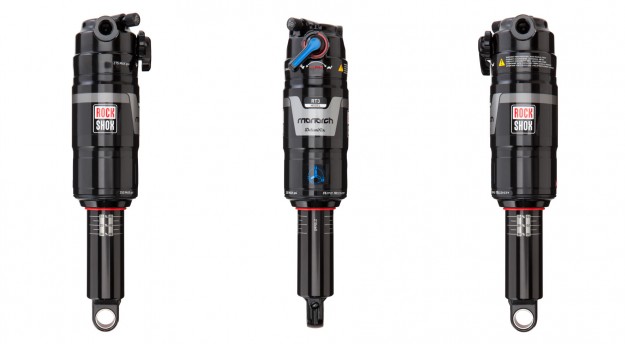 Monarch RT3 DebonAir is available for the following Trek models: 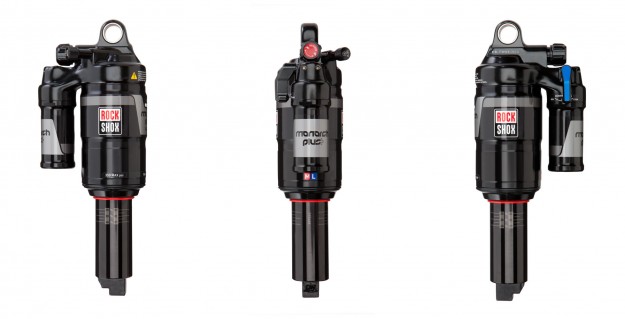 Monarch Plus RC3 is available for the following Specialized models: