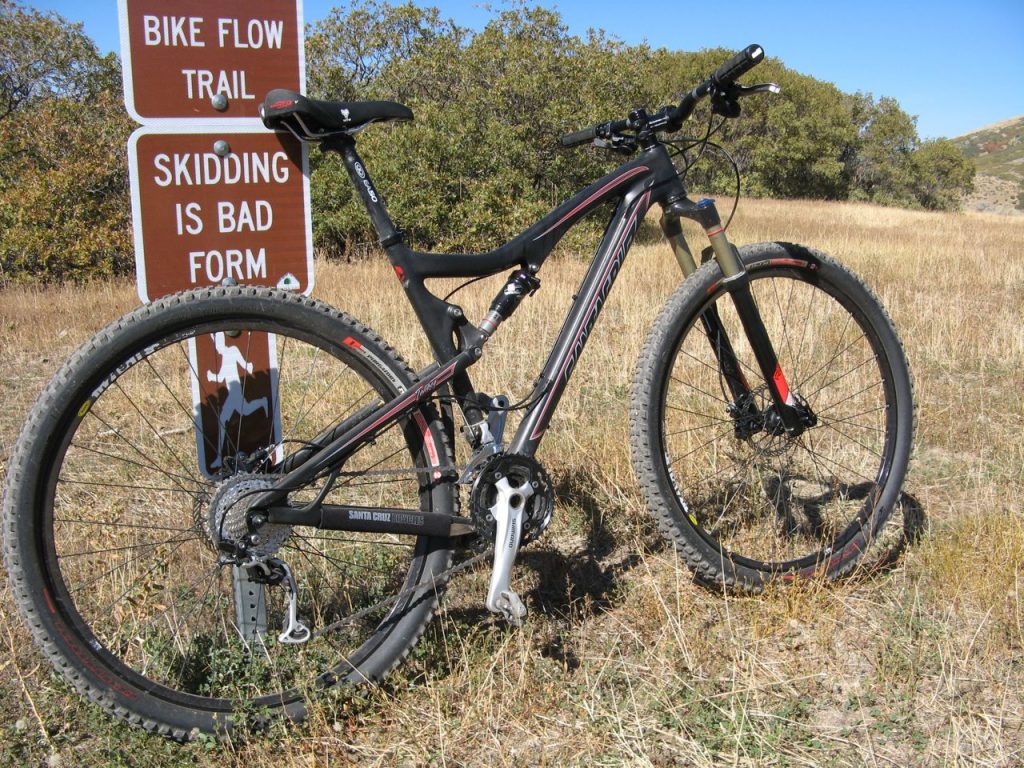 Hot on the heels of the Niner RIP 9 review, the full-carbon Santa Cruz Tallboy came into the stable. This bike was much-loved by me at last year’s Interbike Outdoor Demo and I was looking forward to putting it through its paces here on my home turf. Impressive? Yes, but lets dig into the details.

The Tallboy is one impressive bike. I had a great spin on it last year and have continued to hear people singing its praise. Now, on my local trails, the Tallboy is mighty refined for a first-ever 29er for the brand. Santa Cruz classifies it as one of their XC bikes, but I wouldn’t quite pigeon-hole it as an XC racer. I’d call it full of XC efficiency but with a good dose of trailbike flair (especially when equipped with a 120mm fork).

The RXC build kit tips the scales right at 29 lbs, but this bike can easily come in at 26 lbs with lighter wheels and components. That said, the Tallboy doesn’t ever feel sluggish on the trails, so the weight is carried very well. This build allows you to get into a great, full-carbon frame with respectable components without breaking the bank. Carbon bits and lighter wheels can be had over time. 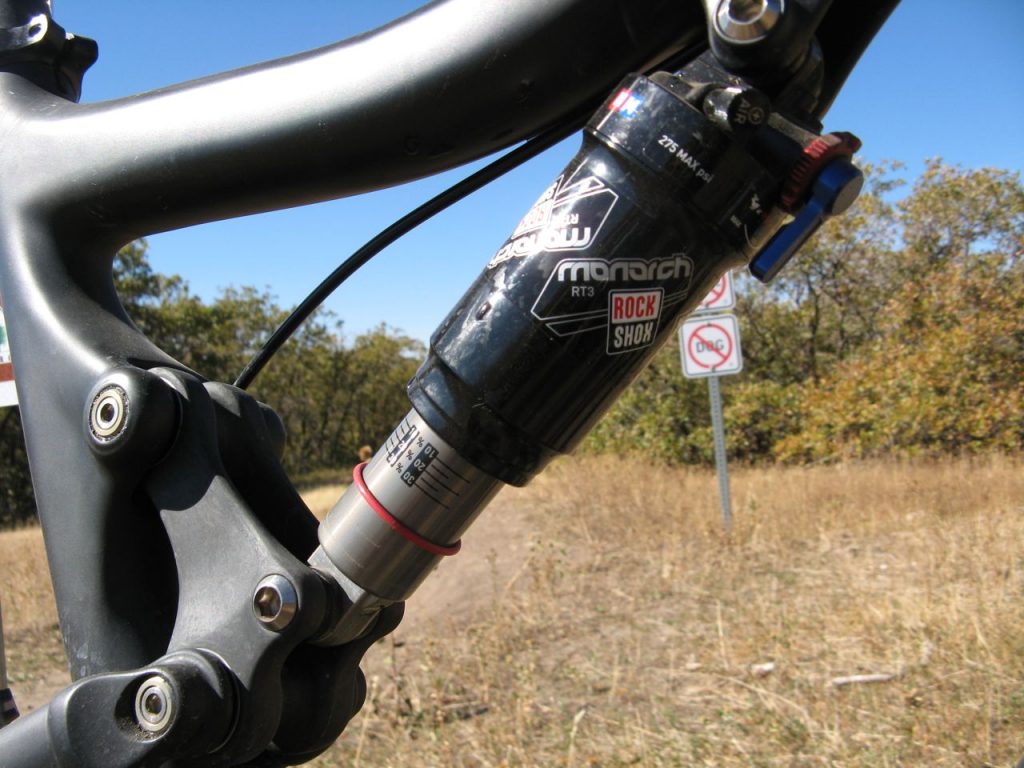 Hopping into the cockpit of the size large Tallboy, it does feel a little bit longer than what I’d typically ride, but not by much. I swapped out the 70mm Truvativ stem for a 50mm Easton EA50 to shorten things up just a tad and while it still felt more XC than trailbike in its fit, It rides comfortably and naturally without feeling too racy.

Talking about racy, the carbon frameset truly provides rocket-like performance as it immediately responds to rider input. Step on it and there’s little efficiency loss with all that power going straight to the wheels. The combination of carbon and the VPP design really makes for an efficient rear-end on the Tallboy. Standing climbs don’t compress the suspension like other designs and yet the rear remains relatively supple for its 100mm travel. 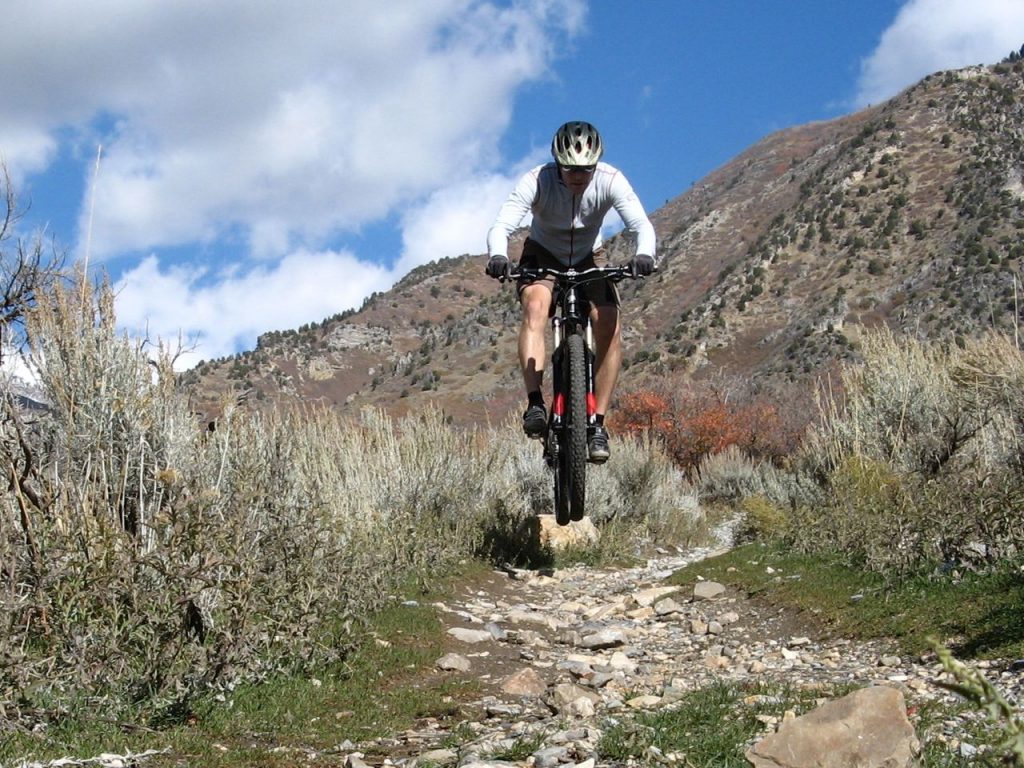 While Santa Cruz is spot-on at classifying the Tallboy as an XC racer, this bike is more capable than your standard thoroughbred. The big hoops smooth out rough terrain and make that 100mm of travel feel like more. Slap on some 2.2 tires (I rode the Specialized Purgatory 2.2’s) and you have yourself a more capable machine with gobs of traction. Lay the Tallboy out in a corner and you’ll be pleasantly surprised at the predictable traction you’ll get as you swoop from turn-to-turn.

When it comes to ascending on the Tallboy, this bike likes to be pushed hard in the middle ring. Once you drop into the granny, the front end can wander a little more than I’d like and on the steepest terrain, the front wheel can also pop off the ground slightly. Careful body positioning and strong legs can avoid this, but every so often it has stopped me in my tracks.

The wheelset included with the RXC build kit is surprisingly-capable, though a little heavy. I’ve found them to be laterally responsive and have held true in my weeks of testing. I have noticed very slight rubber band wind-up when pressed hard. This has been pretty minor and definitely within reason for this level of wheelset. 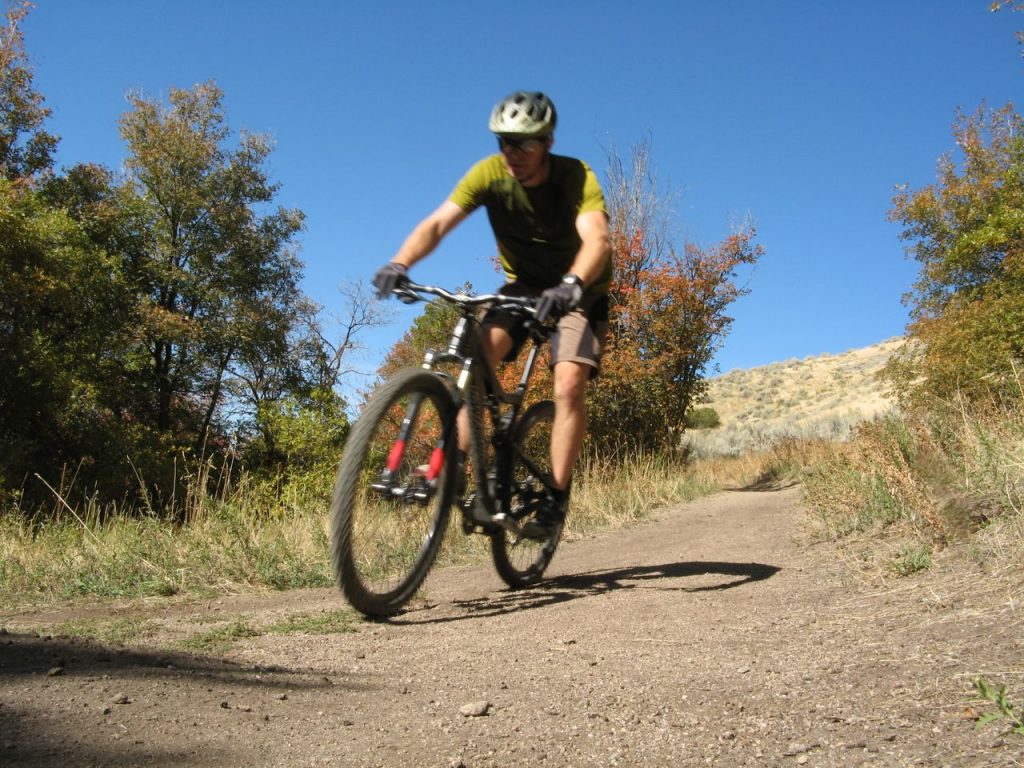 When the trails point downhill, the Tallboy begins to show that while it can be XC efficient, it can also be trailbike fun. The VPP suspension doesn’t quite feel plush or supple, but it does the job and shields the rider from most common trail chatter. It can be maxed out when pushed hard on drops or rock gardens, but fast-rolling singletrack is dreamy. The included RockShox Reba RL fork performs similarly to the rear suspension in that it’s capable and can take some hits, but does get maxed out in rough terrain and high-speed chatter in 100mm mode.

To round out the review, I took the fork down to my local shop, Timpanogos Cyclery, and had them adjust the Reba RL’s travel to 120mm. The Tallboy I rode at Interbike last year was set up with a 120mm fork, so I just had to make the switch for comparison’s sake. Let me tell you that the extra 20mm makes a huge difference in the character of this bike. It definitely makes it feel more fun and capable in the rough stuff. For my style of riding, I’d definitely recommend either upping the Reba to 120 or going for the Fox F29 120 option out the gate. 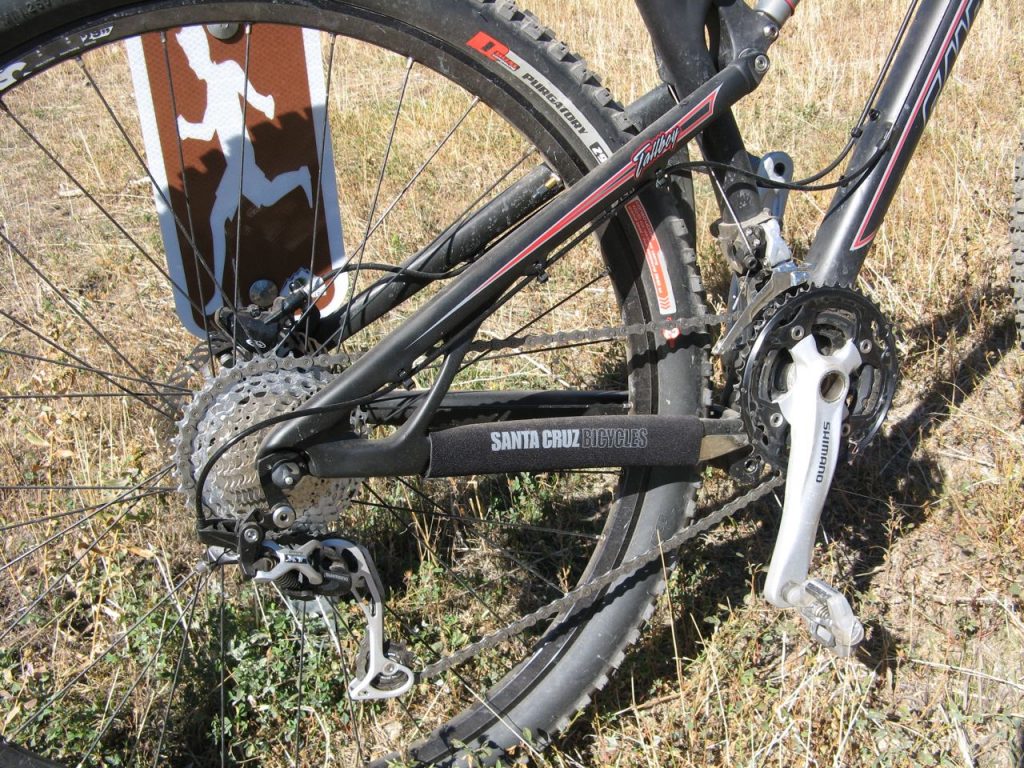 As my first lengthy experience with Shimano’s Dyna-Sys 3×10 system, I’ve been quite impressed. The combination of SLX and XT drivetrain parts yields quick-shifting performance in all situations I’ve thrown at it. And, the cheater 36t cog turns this bike into a mountain goat.

The Tallboy has lived up to the hype (mine included). I’ve had a great time on this bike and can appreciate what carbon fiber brings to the table. You get a stiff, responsive and capable bike that can be raced while still staying fun enough for all-out trail assaults.