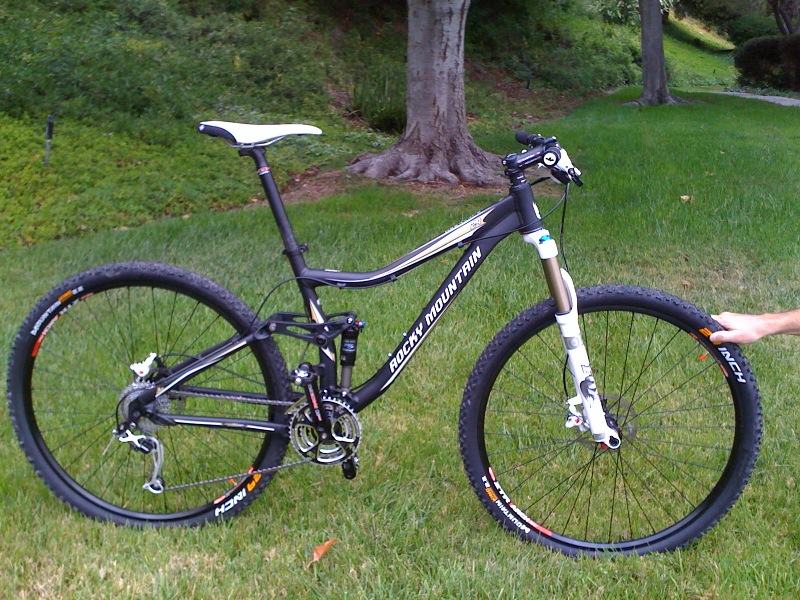 Since last Fall, I’ve been getting the whitewash from Rocky Mountain’s PR Department. When the new Rocky Mountain Altitude platform was launched just prior to Interbike, they had announced that a 29er version would be available, but no date was attached. I’ve been trying to pry some photos out of them for quite some time, but then an un-named source slipped one into my inbox.

After Interbike, I’ve had a few conversations with the local Rocky Mountain rep who never confirmed it would be released in the Spring, but he didn’t deny it.  Now that the pics are starting to flow, I’m still waiting on official specs, etc. I did reach out to Fox Racing Shox to get more information on the F29 fork pictured and it is a 120mm F29 with 15QR and a tapered steerer tube (more info on Fox’s 2010 lineup is forthcoming also).

Altitude 29er Specs (as much as I know):

Here’s a smattering of photos of the new Altitude 29er. Boy does it look sweet! 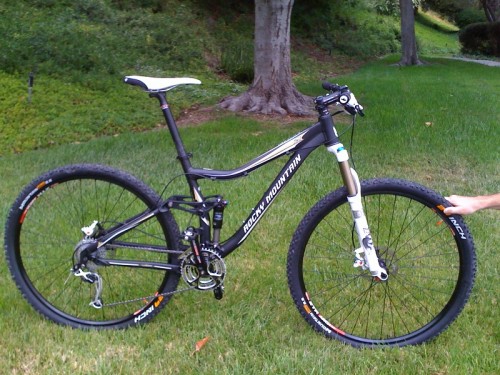 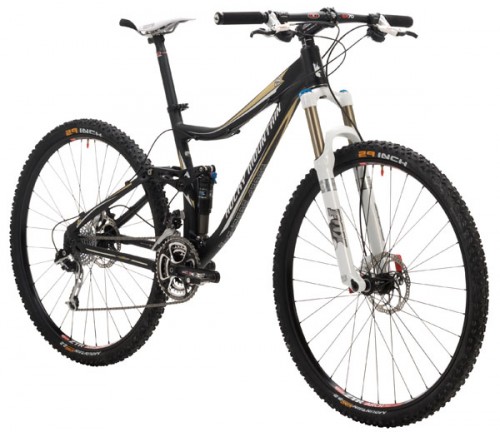 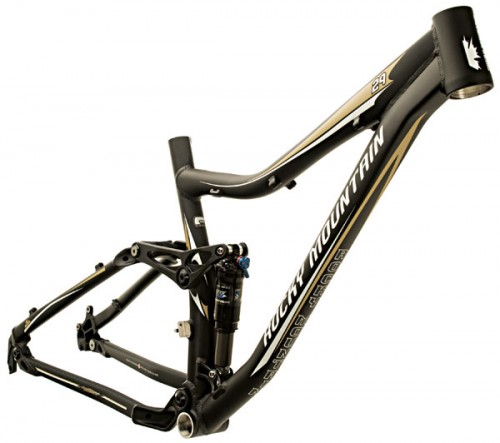 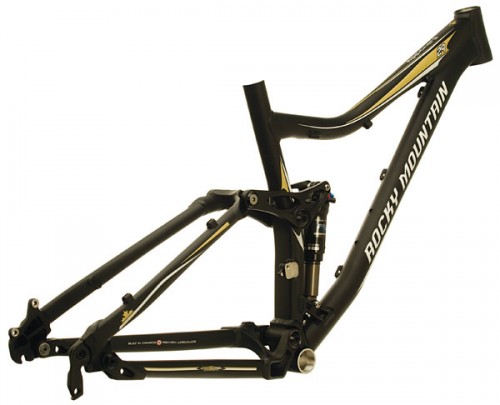