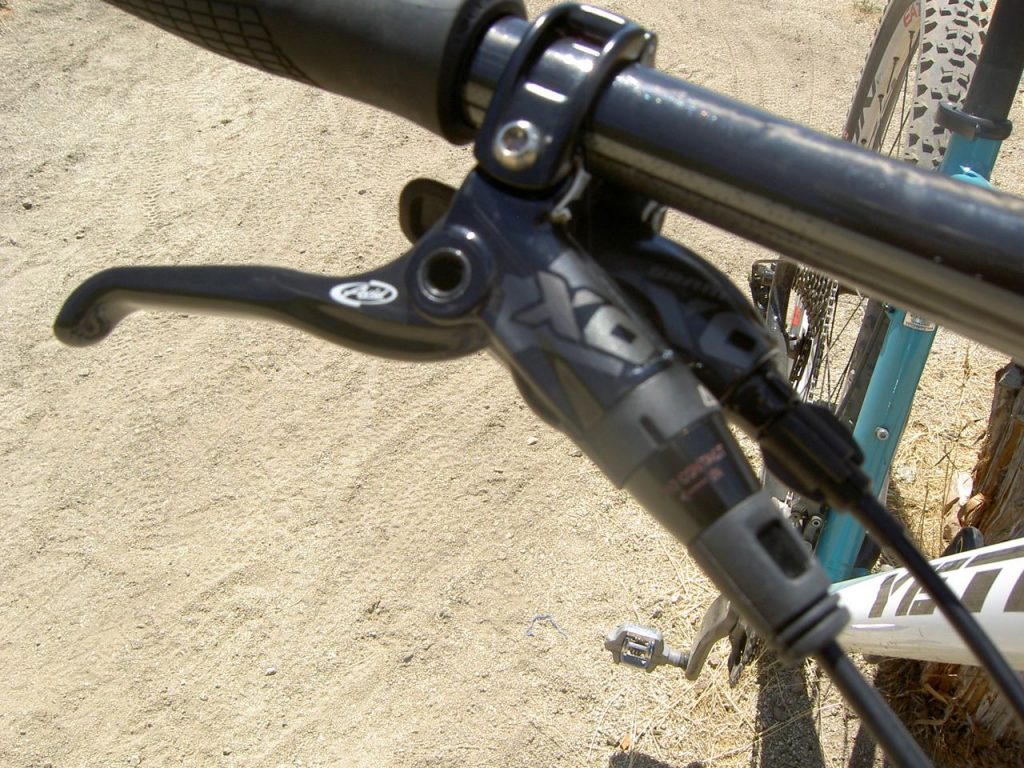 After my review of SRAM’s killer X0 drivetrain, I was anxious to focus my attention onto the X0 brakeset that was part of the build. With their carbon levers and svelte package, you’d think it would be a slam-dunk, right? Well… 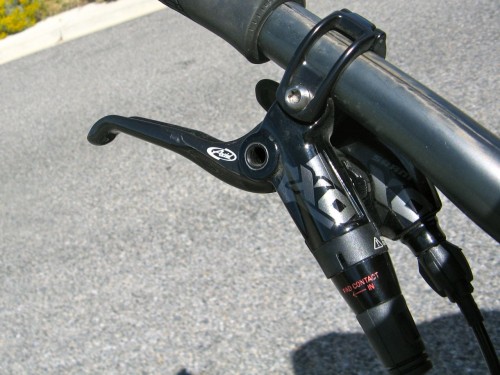 After several months of riding on three different bikes, the SRAM X0 brakeset has been my trusted stoppers all Summer. The X0 brakeset is among the lightest designs on the market, yet they are still capable for all-day everyday use.

Out of the box, the X0 brakeset was a little bit of a challenge. I’m all for making the cables long enough to accomodate larger framesets and longer runs, but the pre-bled length of these was long enough to jumprope. I opted to take the brakes to my local shop, Timpanogos Cyclery where they proceeded to remove over a foot of length and re-bleed the rear brake line. In all my years of installing hydraulic brakes, this was a first. I’ve always been able to slap them on as-is from the factory. 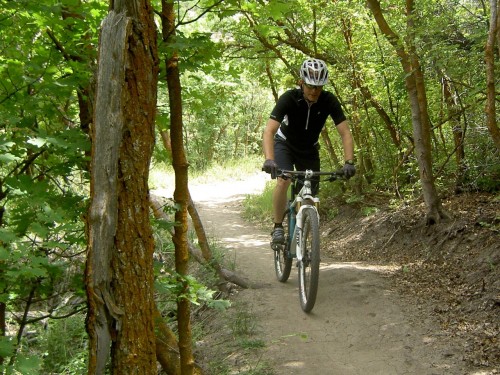 Once locked-and-loaded, I was anxious to head out on the trails. With the X0’s being SRAM’s second-in-command, I had high expectations for every aspect of these brakes and am not shy about picking them apart should they fall short. It’s obvious that the first order of business with the X0 brakeset was to lighten them up while maintaining Avid’s renowned modulation and power. I’d say they did a great job of that. With the only adjustment being the barrel adjustment for pad contact, the lever and reservoir body is low-profile and durable. Mated with the Matchmaker clamps, I was able to join the X0 brakes and shifters for more streamlined bar real estate.

On the trail, the X0’s offer excellent modulation and predictable power. I felt like I could feather the brakes and never did I feel they performed like hydraulic brakes of yore with their on or off modulation. I experienced gobble-free braking for hundreds of miles (something that has plagued some previous Avid rotor/pad designs). 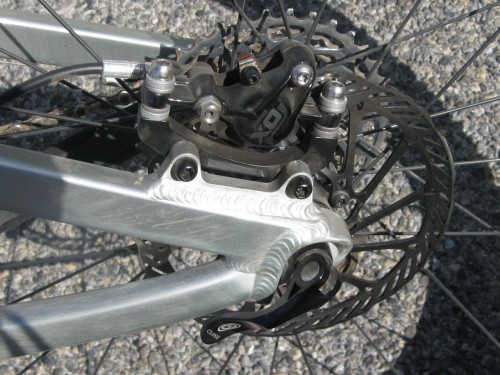 Now onto some criticism. I know that the X0’s are touted as some of the lightest all-mountain clamps on the market and at 333 grams, they are about right in the middle of the pack and lack one critical feature in my book: quick reach adjustment. To adjust the reach, the X0’s require a 2mm allen wrench and near removal to access it. I will say that most of the time, you adjust the reach once, but hydraulic lines fluctuate over time and some days you may need that extra reach. Due to this, I had a hard time adjusting them to be true one-finger brakes — most of the time I just braked with two fingers since one-finger nearly always resulted in the lever contacting my middle finger prior to exerting the braking force I was looking for.

Switching to a two-finger braking style on-the-fly was a constant struggle — something that could have been remedied if the X0’s had a quick reach adjustment instead of requiring a 2mm allen wrench. On a related note (although admittedly more personal), I much prefer the carbon fiber lever from the 2010 Elixir CR models to the ones on the X0’s. You may disagree, but I’ve got to mention it.

I’ll also mention that the barrel adjustment for pad contact did offer a noticeable change in engagement, but I found little use for anything but the fastest engagement. Anything less and the levers would hit the grips before fully engaging. Maybe I need a re-bleed?

The SRAM X0 brakeset is light, powerful and streamlined, but the lack of quick reach adjustment put a damper on the parade. I like these brakes and recommend them, but I believe that light and full-featured can and should co-exist.