Gravel bikes are everywhere and they are a kick in the pants to have around because of their versatility. That versatility and utility makes them the perfect candidate for a +1 purchase or a “do-it-all” bike. With complete bikes topping out at $2000, the new Cannondale Topstone represents much of what’s awesome about gravel bikes: tire clearance, disc brakes and that alloy is okay again.

Yeah, more on that last point… alloy bikes got a bad rap over the past 10 years as being ugly, outdated, harsh and heavy. While making an alloy bike just as light and snappy as a high-end carbon frame isn’t a reality, they are getting pretty darn close. And, that level of performance is only going to be felt at the highest levels of the sport under the most capable riders. My point with this is that today’s alloy frames are lightyears ahead of those we rode before the carbon fiber era. And, more importantly, an alloy gravel bike is going to deliver the biggest bang-for-the-buck, hand’s down.

Gravel bikes will typically feature 40mm (or larger) tires that should be run tubeless (Donnelly Strada USH 40c, for example). At those low pressures, an alloy bike rides like a dream on gravel and adding in a carbon fork makes things even better.

So, what I’m getting at is I think Cannondale is onto something here with the new Topstone lineup, which consists of the following models: 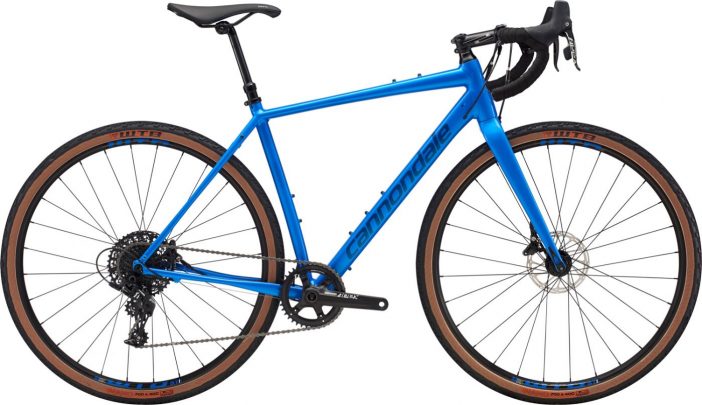 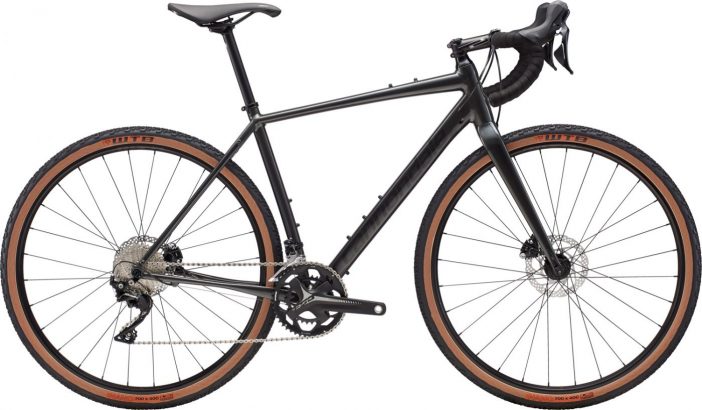 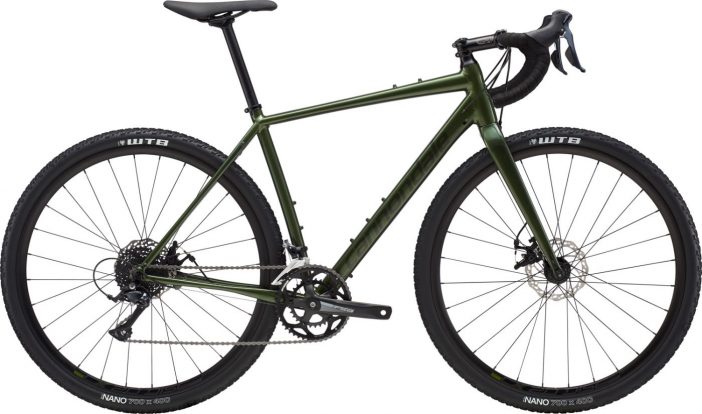 The Sora build is decidedly price point, but will suit those on a budget.

As you go down the line, you obviously drop in parts spec, but the frame is identical — SmartForm C2 Alloy with a full-carbon fork. That’s a fantastic foundation for a fun do-it-all bike and justification to take the idea of a gravel bike seriously (without shelling out for another bike that costs more than the vehicle you drive).