Today marked the transition of Team Sky to Team Ineos and bike sponsor, Pinarello, has also used that transition to launch the all-new Dogma F12. We’ve ridden both the Dogma F8 and Dogma F10 and both bikes resulted in the highest marks available (with wide, toothy grins to boot). Engineers at Pinarello are never satisfied and the pursuit of pure speed is always on their minds with the Pinarello Dogma F12 being the result of that passion.

While the visual differences between the F8 and F10 were hard to spot, there’s no mistaking the new lines of the Dogma F12 — it’s curvier, yet more angular as well. The dropped top tube looks a bit like the Grevil and the other lines are evolutions of the classic Dogma shape with some learnings from other proven aero road bikes.

Both the disc and rim brake versions were developed independently to ensure each was optimized for the braking forces each would receive. 28mm official tire clearance is certainly an improvement, but I would have loved to see 30-32mm clearance on the F12 Disk (Grevil is your choice there, I guess). 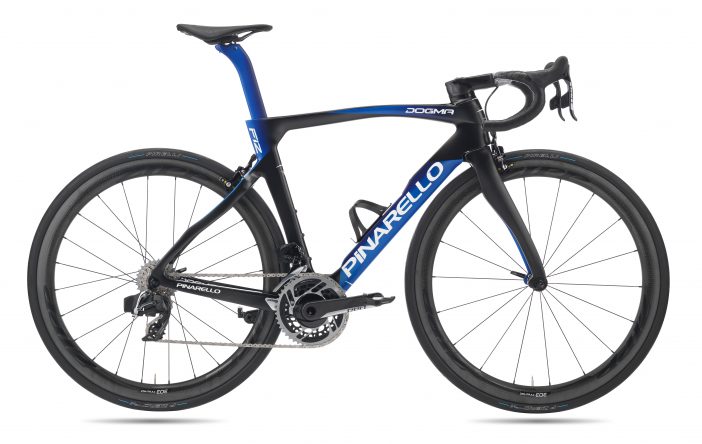 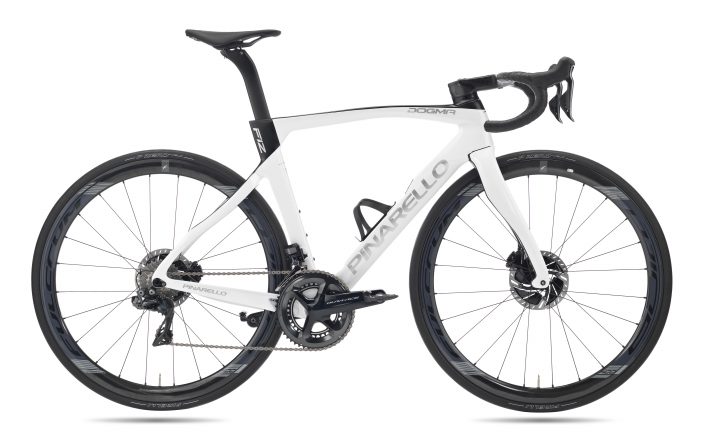 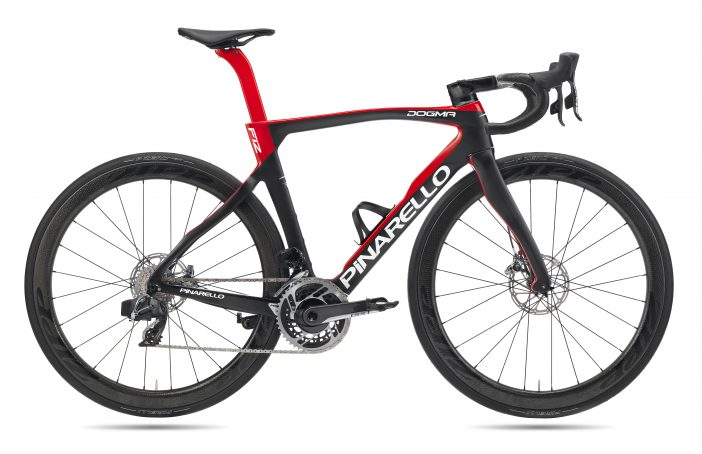 Uranus Black/Red and Black/Black colorways are available now with others becoming available later this year. We anticipate swinging a leg over the F12 sometime in the coming months. Stay tuned.