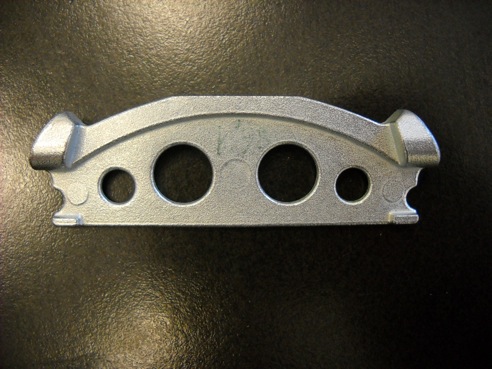 With the January 1 expiration of Dynafit’s patent on tech binding inserts for backcountry ski boots, the masses will start lowering prices and producing their own tech inserts for their ski boot lines. The introduction of the new Salomon Quest boot (which suffered a recall of its very small initial production) is one of those with many more to come.

Considering the impending patent expiration, Garmont saw the opportunity to raise the bar with their tech inserts and provide a safe, reliable and durable tech binding insert for their 2011 ski boot line. The new Masterlite and others will sport this newly-engineered insert this Fall.

While I’ve yet to see the light on Tech bindings (next year… next year… I promise), so many backcountry skiers swear by them and trust their lives to this little piece of metal. With no insert standard on the market, there are bound to be hiccups, so study up, amigos. Not all Tech-compatible boots will be created equal, but all will ultimately pass vigorous testing — hopefully just as rigorous as Hannibal 2. 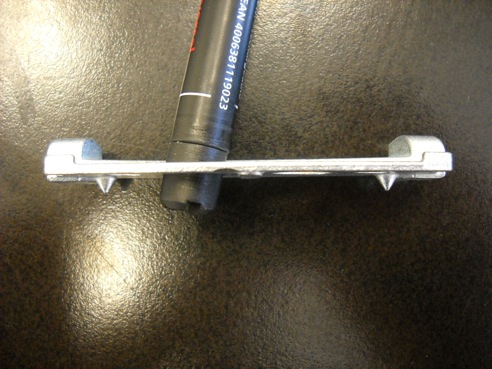 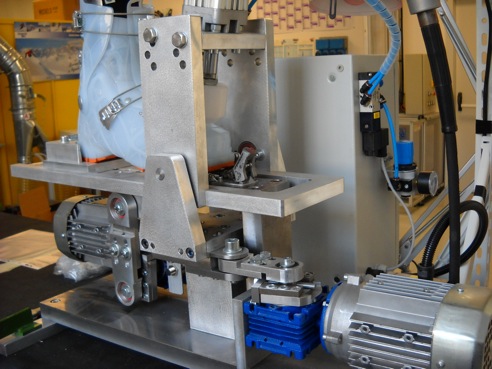 You can get the lowdown here:

A major innovator in alpine touring boots, Garmont is pleased to introduce its own proprietary “Tech Inserts” for fall 2010.

Since introducing the Tech system in its alpine touring boots in 2000, Garmont has exclusively featured Dynafit-manufactured Tech Inserts.   The program was hugely successful, as the combination of Garmont performance and Dynafit binding compatibility provided exceptional results for lightweight ski touring.

With the January 1, 2010 expiration of Dynafit’s patent on the design, Garmont has embraced the opportunity to bring a superior Tech Insert to the marketplace:  one that is specifically manufactured to support the increasing number of skiers turning to the system for aggressive freeride performance as well as lighter ski touring.

“We chose to develop our own Tech Insert as soon as we could, knowing that we could improve upon the quality and consistency of the current product,” said Paul Parker, Garmont Ski product manager    “We feel that elevating the standard for Tech Inserts is essential, as the use of alpine touring systems has rapidly evolved from predominately light touring to aggressive freeride skiing.”

The new Garmont Tech Inserts are the culmination of two years of research and product development and extensive field testing.  Built from the highest quality die-cast steel alloy, the material construction of Garmont Tech Inserts has been meticulously researched, tested, and proven to be equal or superior to all other inserts on the market today.

In Garmont’s design, the thickness and perimeter for the Tech Insert’s fixation are identical to the well-proven “Standard Insert” to assure optimum retention. The “cones” of the interface have been improved as well, with thicker material adding more durability.

The new Tech Inserts will be guaranteed by Garmont, based on rigorous testing for life-cycle durability, safety and performance, using machinery and testing procedures that far exceed all anticipated industry standards. The Garmont testing procedure was established early in the product development process, with the development of a proprietary testing machine: “Hannibal 2”.   Unlike conventional tests, Hannibal 2 operates both in transverse and longitudinal axes with an elliptical motion that better simulates the imperfect nature of a walking stride.  The machine loads the toe of the boot with 150 Kg to simulate the additional stresses of freeride skiing. During the walking motion Hannibal’s excessive pre-load more than doubles the 100,000-cycle life-cycle test as, unlike walking, the insert is loaded during both the forward and rearward motion.

Garmont Tech Inserts will be available for 2011 in all Garmont Tech-compatible ski mountaineering boots.