Did you hear that? The mic has been dropped and the folks from SRAM just did the dropping. Building on the fervor surrounding Red eTap, SRAM is finishing things off by adding an all-new hydraulic braking system to the heralded wireless groupset.

While many are still waiting on their first ride aboard eTap, the last mile of wireless was to make it disc-brake compatible. After seeing plenty of spy shots and a slip up by SRAM athlete, Ted King with his Cannondale SuperSix EVO 2 Disc, all systems are now “go” with the official release of SRAM HydroHC.

While I was hopeful that the “Contact Point Adjustment” could modify pad spacing on-the-fly, after reaching out the SRAM, they confirmed that it doesn’t. Bummer. That’s a tough problem to solve, but one that is problematic. You can read more about that in my take on road disc brakes. 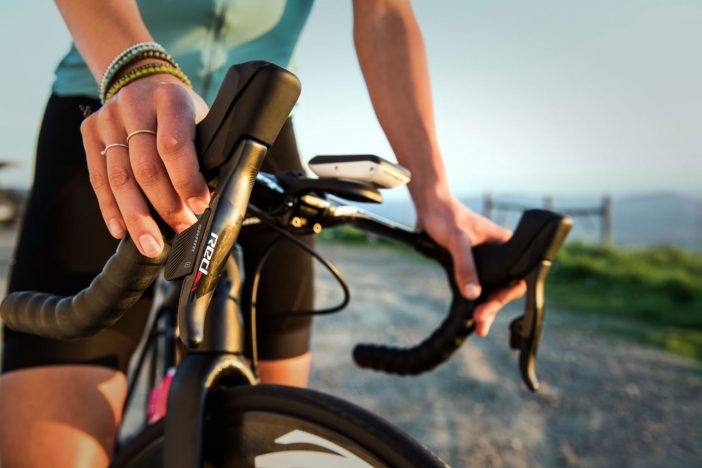 Tons of tech crammed into the eTap HydroHC hoods. 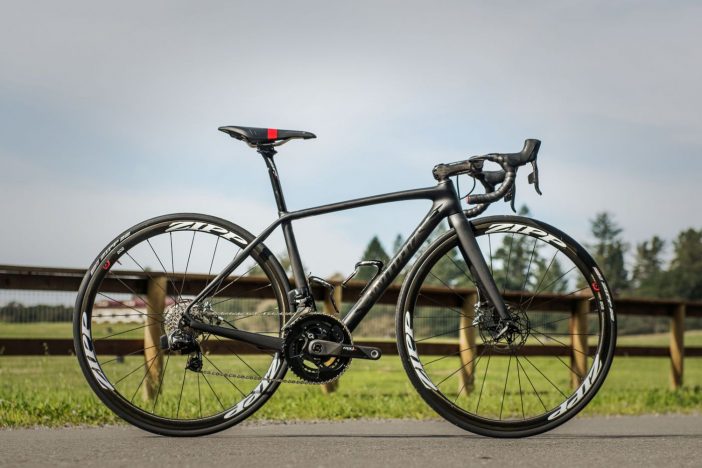 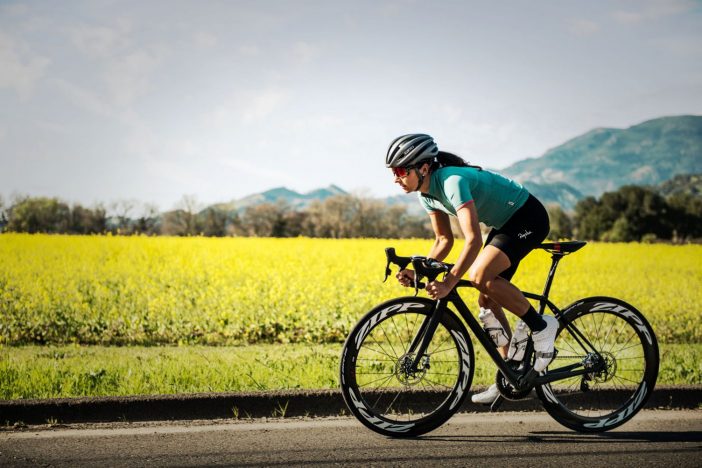 The reduced height of the hoods makes them even more ergonomic.

Some key features include: