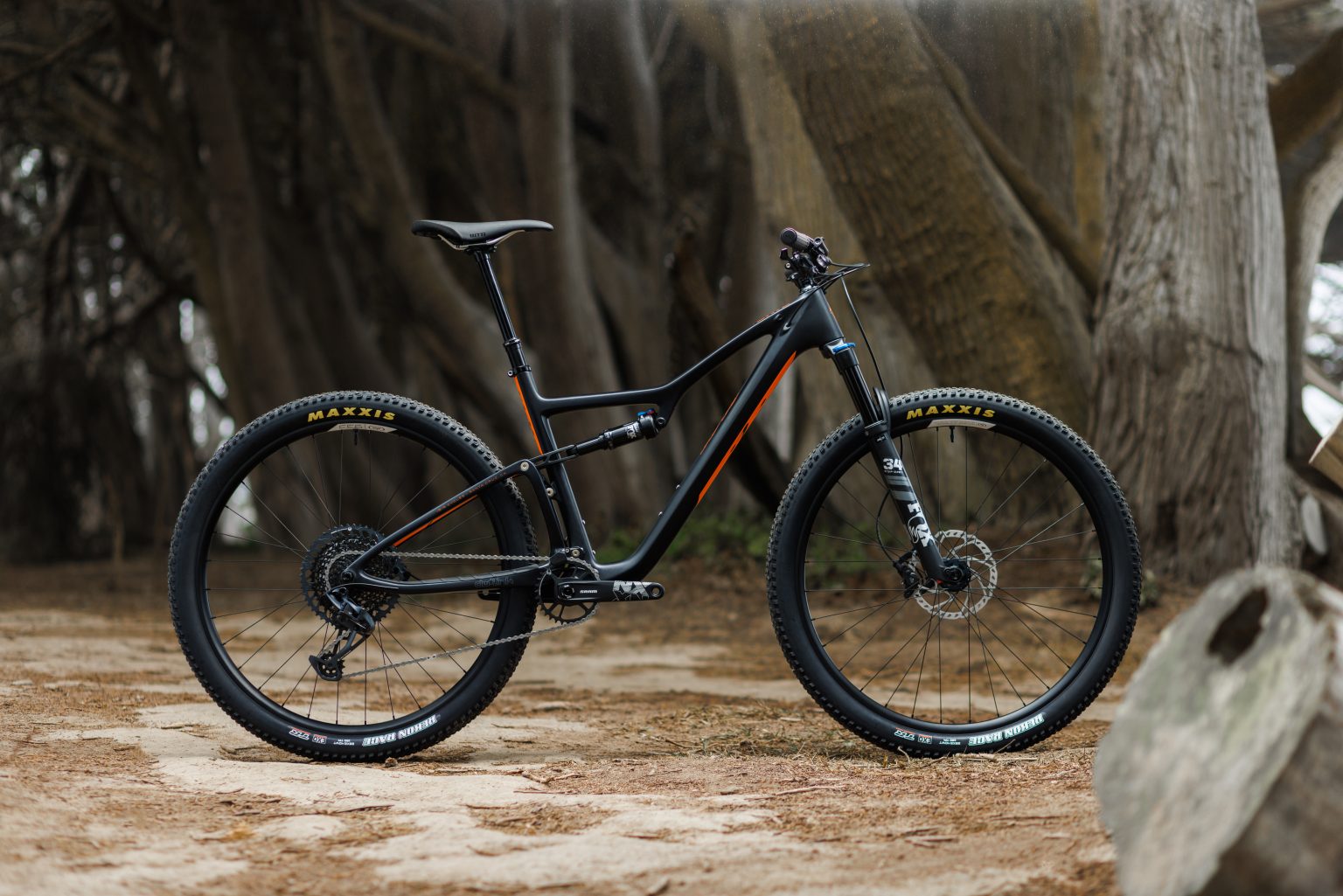 The Ibis Exie was introduced in 2021 — right in the middle of the pandemic-induced bike boom. USA-built carbon framesets remain rare and pricey. At $4499 just for the frameset, Ibis has seen solid sales, but not at the level they would like. Now, Ibis is introducing an affordable Exie that’s built in a trusted factory in Vietnam. Aside from losing the swagger that the stars-and-stripes Exie has, the Exie for the masses delivers the same design and performance at a significantly lower price while gaining a modest 250 grams.

With three build kits at either $4999 or $5499, we’re talking a complete build that’s barely more than the USA-built carbon frameset alone. Admittedly, it loses some of the chutzpah but is certainly more economical. I would expect the same performance here, since the geometry is identical. Fox Float Performance shocks and forks are on tap, as are journeyman Deore, NX/GX and SLX builds. Going forward, Ibis is now differentiating the original Exie as the “Exie USA.”