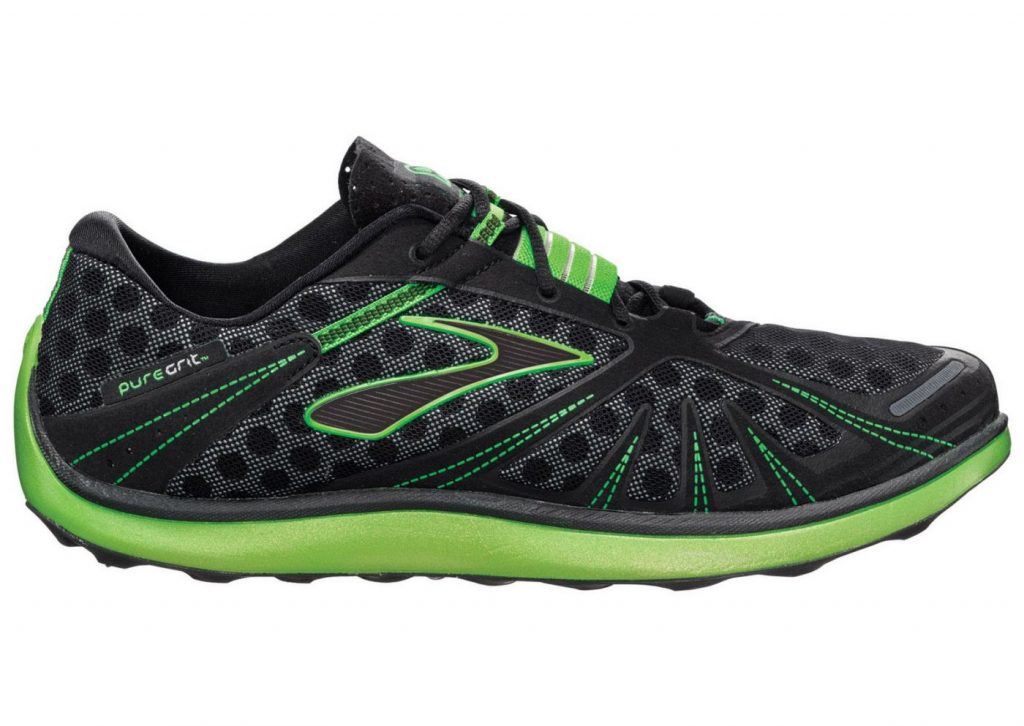 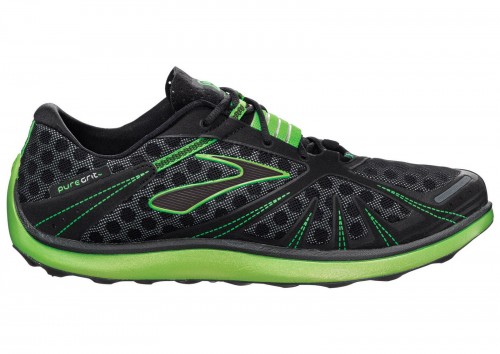 This durable shoe from Brooks perfectly occupies the space between barefoot and conventional running shoes. At 8.9 oz., the PureGrit breathes very well and is appropriate for a number of surfaces. It doesn’t hurt that it looks sharp too. MSRP: $100 – Buy Now 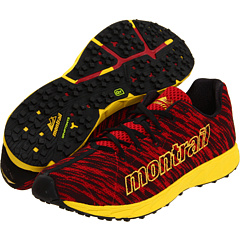 The Rogue Fly weighs in at an eyebrow-raising 7.6 oz., which qualifies it as Montrail’s lightest running shoe. The midsole of the Fly is the same as the Rogue Racer and runners will enjoy the all-mesh upper that makes it a “little faster,” in the words of RunningWarehouse.com, than its heavier counterpart (Racer). MSRP: $105 – Buy Now 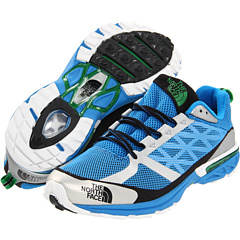 Reports have the Hayasa as extremely lightweight (8.9 oz.), comfortable, and fast. Indeed, with an emphasis on support and protection for such a lightweight shoe, runners may jump at the chance to add this to their must-have list. It is, after all, named after the Japanese term for “speed.” MSRP: $110 – Buy Now 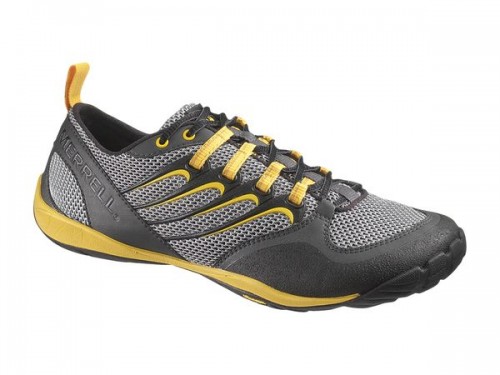 The Merrell Glove line contains some of the most popular trail shoes. Minimalists will enjoy the Bare Access, while others will want to approach the Road Glove. This highly flexible and lightweight line is catching the eyes – and feet – of runners everywhere. MSRP: $110 – Buy Now 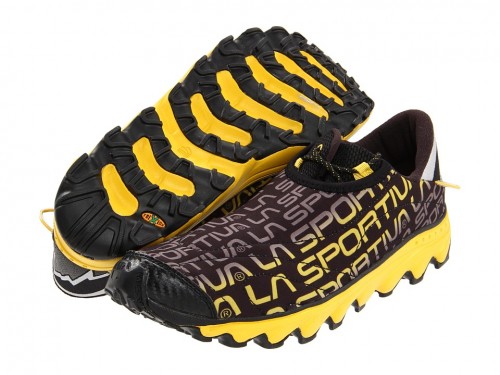 Brace yourself – the Vertical K weighs in at a mere 6.5 oz. that will have minimalists flocking to the radical shoe. The seamless upper provides the support that such a light shoe would require. Don’t miss out on this shoe, which is certainly something to test for yourself. MSRP: $115 – Buy Now 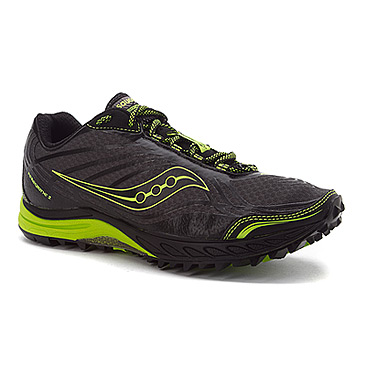 The recipient of a Runner’s World Editor’s Choice award (April, 2011) is characterized by its “sticky grip,” thanks to the multi-direction lugs that are perfect for any terrain. This offering features a 4mm heel drop and is based on the foot-form as the Kinvara. MSRP: $100 – Buy Now 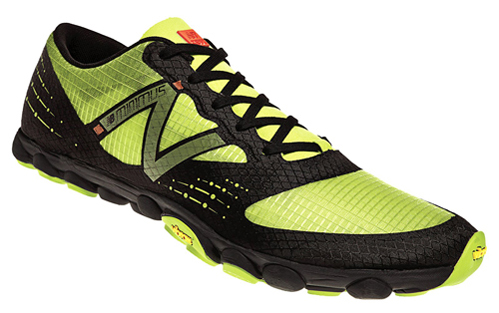 The MT00 from New Balance weighs in at just 4.4 oz. and can be worn with or without socks. It may in fact epitomize the term minimalist shoe, as far as trail running shoes are concerned. If you are in the market for something comfortable and extremely lightweight, this slipper-like minimalist running shoe could do the trick. MSRP: $110 – Buy Now 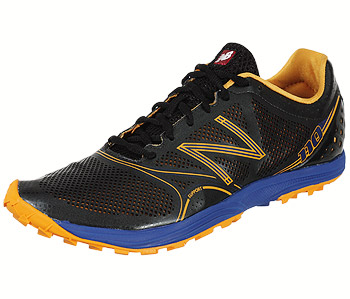 Named “Best Minimalist” in the TrailRunner Editor’s Choice awards, the MT110 also features ACTEVA midsole cushions. At 7.7 oz., you will receive the lightweight feel of the MT110 with unparalleled comfort, according to reviewers. With the rock plate, the balance between protection and lightweight feel may have just been conquered with the MT110s. MSRP: $85 – Buy Now 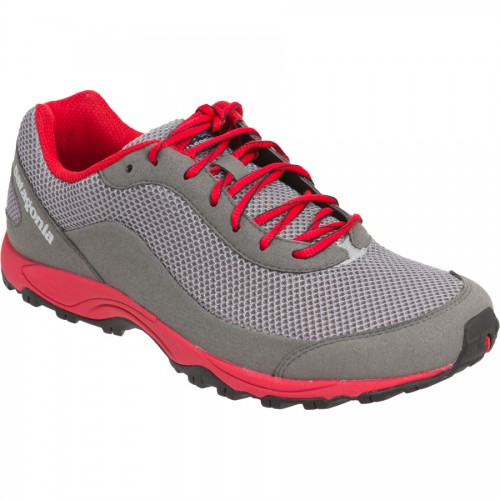 New for Spring, Patagonia has taken their popular trail runners and trimmed them down to create the new Fore Runner. Lightweight (9.1 oz) and ultra-breathable, the Fore Runner is built for long distances. Look for a softshell version this Fall, as well. MSRP: $110 – Buy Now

Take some time to consider some of these minimalist trail running shoes. They could offer the perfect tandem of weight and comfort that you need.