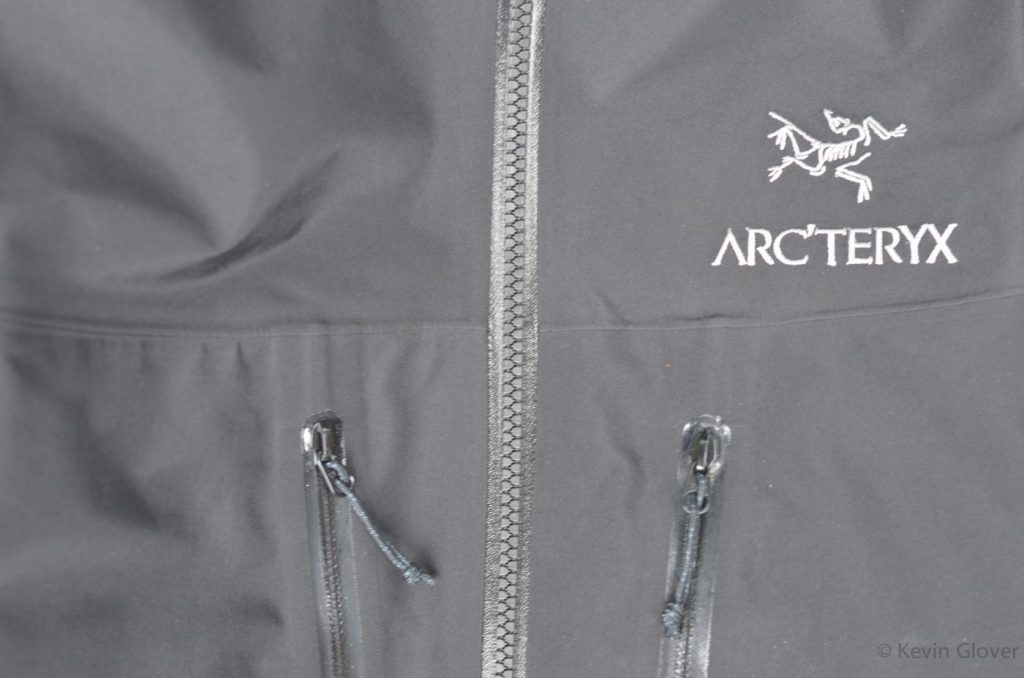 New and Old: The Arc’teryx Alpha SV in Photos

Eighteen years ago, Arc’teryx debuted their Alpha SV shell. It was a shell intended for the most extreme alpine pursuits where human limits are tested and gear failure can mean failing to meet the objective. There is a load of history and hype behind the Alpha SV. For example, Arc’teryx pushed their partners at Gore towards lighter but still bomber seam tape; the redesigned SV (for ‘Severe’ conditions) continues along that path, ruthlessly cutting out anything beyond the essentials. The result is that the 2016 Alpha SV’s N100p-x fabric doubles up on durability while only increasing weight by 3g/m. A further addition is the novel self-sealing zippers which eliminate the need for a zipper garage. The jacket on the whole is perhaps the lightest, strongest alpine shell available.

A full review will come down the pipeline in a few months, after the ice firms up in Hyalite and Banff. This post is intended to give interested climbers a comparative visual look at the old Alpha SV (which I own) and the new 2016 redesign. In all of these images, the redesigned jacket comes first and is followed by the old version.

There are two changes that are harder to show. One is the lack of an elastic drawcord along the back of the jacket it to cinch it around your torso; there was a toggle for this in the pocket of the old version but it’s absent in the new, presumably to save weight. Additionaly, the fit of the new version is really quite different. It’s longer in the sleeves and torso, providing more coverage overall. That said, I’d say it runs on on the Large end of the true-to-size scale, but I’ll have fuller comments soon.

For more information visit the Alpha SV’s page on Arc’teryx.com. Stay tuned for a full review after our testing is complete.