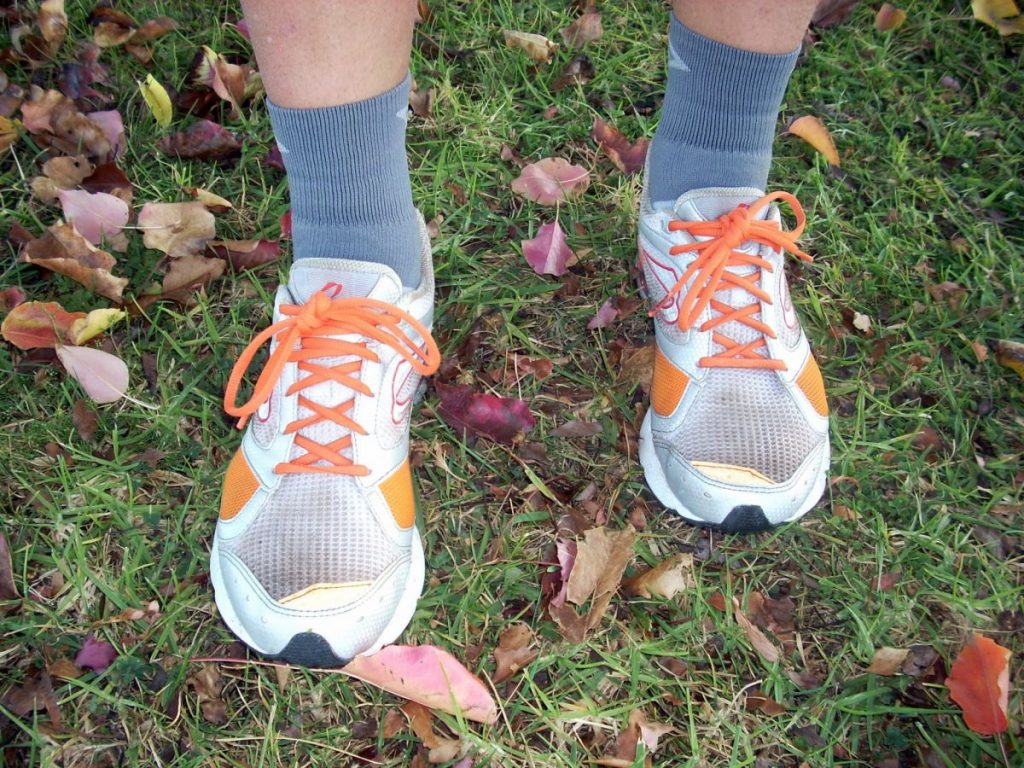 Newton has carved its niche in the athletic shoe industry as the most prominent proponent of forefoot running.   They’re a relatively young company – less than four years old – but they’ve built a fiercely loyal following, particularly within the triathlon community.  The Sir Isaac is a successor to Newton’s popular Gravity road trainer, and is a road shoe with good crossover potential to the world of trail running.

About the Newton Sir Isaac

The Sir Isaac is a neutral guidance trainer built to accommodate a wide range of foot types.  It combines Newton’s distinctive features for midfoot/forefoot runners with some design tweaks for improved traction and durability to go off the beaten path. 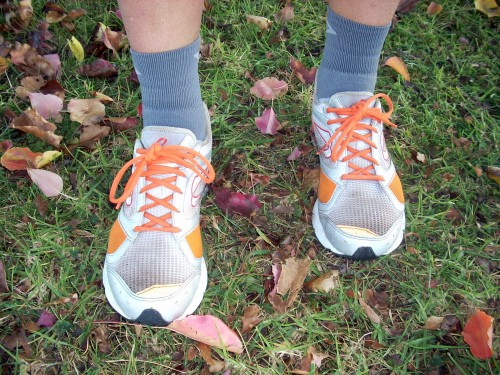 In a nutshell, the Sir Isaac is a slightly more rugged, more durable version of Newton’s preexisting models, featuring all the unique innovations for committed forefoot runners, along with a few noticeable changes to the outsole and the upper.

Sir Isaac’s outsole is a high-durability carbon rubber with traction treading for increased grip on dirt or other loose surfaces.  This material also covers the actuator lugs, which are the most prominent feature of all Newton running shoes.  The outsole isn’t as knobby or sticky as offerings from dedicated trail running brands, but it’s adequate for basic off-road use.

Newton’s actuators extend almost a half-inch from the remainder of the outsole, and serve as the main impact zone for forefoot-striking runners.  They compress into the midsole of the shoe upon impact, then act as a lever to propel you into your next stride (Newton calls this its Action/Reaction technology).  It’s an energy-return design, and since each of the four actuators function independently, it allows all the joints and small muscles of the foot to flex and shift as they would if barefoot.

Another trail-inspired modification is the closed mesh upper, which is very effective at keeping out debris and small rocks.  The mesh retains good ventilation, however, and is quite comfortable overall.  Newton shoes also feature slip-proof laces, made of 100% recycled content, which help dial in your preferred degree of snugness.

The Sir Isaac succeeds in translating all the innovations of Newton’s footwear to a road trainer with good off-road capability.  If you already like Newtons and want a more durable, rugged version, rejoice!  However, if you’re not comfortable with forefoot running or uninterested in transitioning your running style, this probably isn’t the shoe for you.