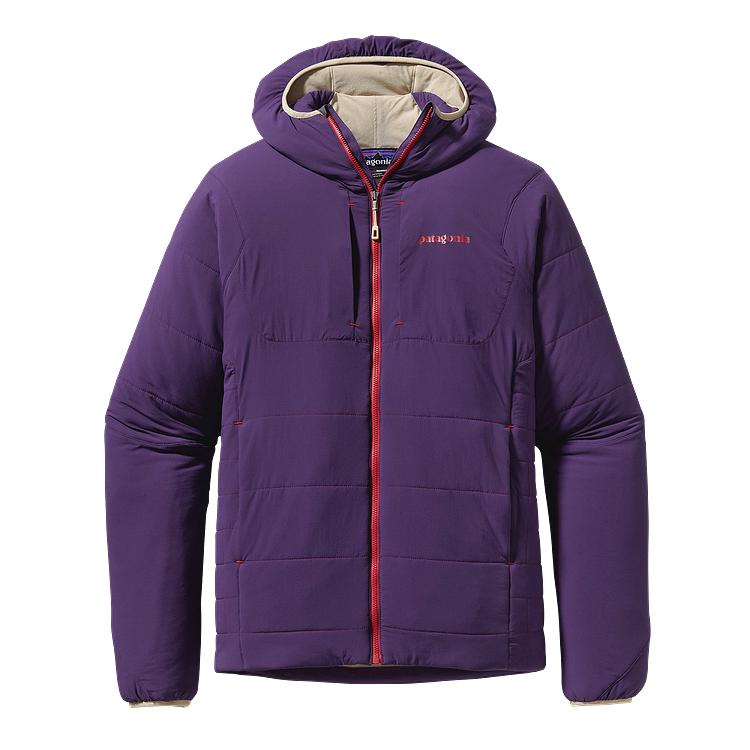 Available now, the Patagonia Nano-Air jacket and hoody sport advancements in both insulation and breathability. Most of the time, athletic activity in the mountains requires fleece insulation with a breathable shell — adding and removing layers as necessary and carrying a puffy layer for extended stops.

Last year, we tested and were impressed with the new Westcomb Tango Hoody, featuring Polartec Alpha. Both Polartec Alpha and the new Patagonia Nano-Air insulation promise new levels of breathability and insulation — something that has previously been mutually exclusive (even though many have promised otherwise). Patagonia claims that the new Nano-Air achieves 40 CFM (cubic feet per minute) breathability, which is pretty astounding considering this is also a capable outer layer. So, it can moisture air at a high rate, but also block wind and cold from coming in.

Extensive testing by Patagonia athletes has been positive and here’s a video showing some of their exploits with the Nano-Air Jacket and Hoody.

The jacket’s nylon face fabric has a DWR finish to repel precipitation, making it the ideal outerlayer or midlayer. The Nano–Air products are incredibly breathable, allowing airflow up to 40 CFM (cubic feet per minute) while still maintaining stretch and warmth, due to the exclusive combination of FullRange insulation and nylon fabric.

Nano-Air is fundamentally different than the insulation it aims to supplant. Backcountry skiers, snowshoers, nordic skiers and even trail runners will appreciate just how breathable this “puffy” jacket can be. And, while I’ve highlighted the promised breathability, let’s not overlook the stretchy comfort that these jackets will also provide. 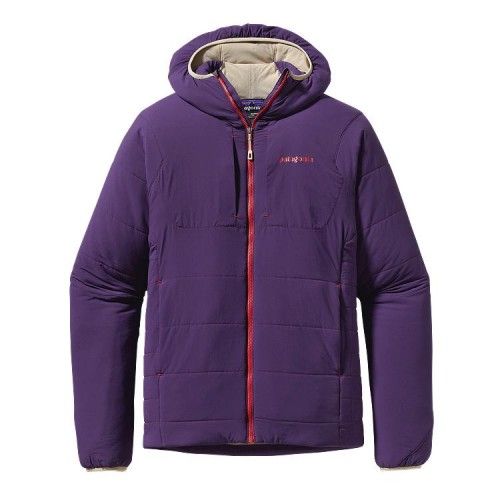 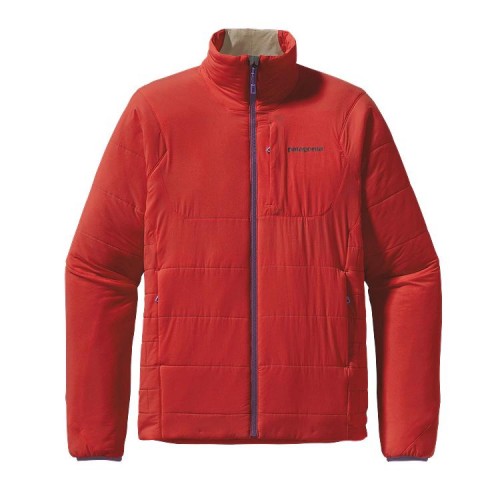 Overall, these look promising and should prove to take the place of a variety of fleece-and-shell combos I currently use for backcountry touring. These jackets are available now in both men’s and women’s styles.