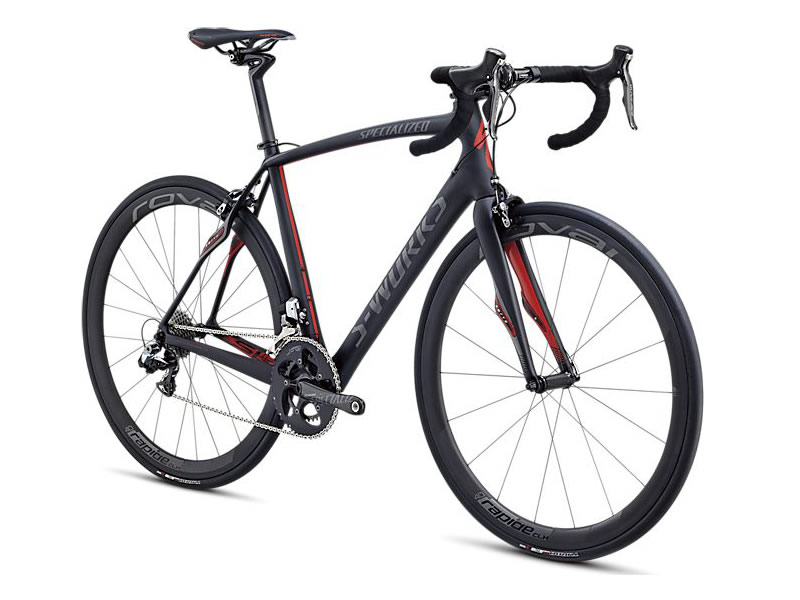 As we get closer to the 2013 Spring Classics (Tour of Flanders and Paris Roubaix), my mind wanders. I think about how difficult those races are. The cold, the steep climbs and the miles of narrow, muddy cobblestone roads. And to think that we get upset when they don’t actually pave a road, but put chip seal on top instead. Bumpy and loose chip seal roads would be a luxury after riding cobbles all day.

One of my favorite recaps of Paris Roubaix is by Cannondale Pro Cycling’s Ted King after last year. His humor barely covers the immense suffering of the race. After thinking about how hard those races are on the body, my thoughts go to how hard it is on the equipment. And, of course, I start picking out which bikes I’d take on the legendary cobbles. Here’s my short list for this year’s race.

A new bike for 2013, the Domane is a pure race bike with a decoupled seatstay/seattube (dubbed Isospeed decoupler) that has received rave reviews from riders and journalists alike. Word on the street is it sets a new standard for cobble-friendly super bikes. Like all bikes in this category, the lower chassis is beefy. Oversized downtube, stout bottom-bracket and boxed chain stays provide lateral stiffness and responsiveness while the seatstays and seat mast absorb the rough stuff. 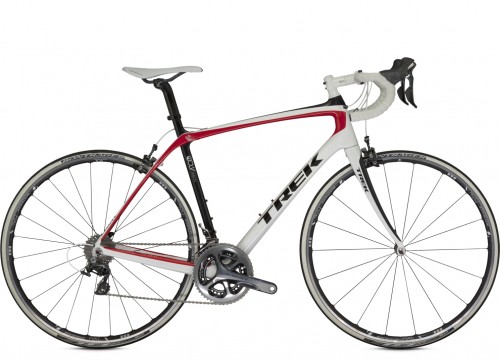 Of course, this one features a tapered head tube, direct-mount front derailleur and routing for both electronic shifting and internally-routed cables. However, the Isospeed decoupler really shines in this BikeRumor.com video. Here’s a good one from BikeRadar.com:

I’ve been riding the Race X Lite IsoZone bars for the past 8 months and just those bars alone set a high standard for endurance drop bars.

The Domane is available in 6, 5 and 4-series trim levels. Each one features upgraded components and OCLV Carbon framesets. All models are carbon and are available at your local Trek dealer from $2099 to $6929.

Using the beast, Thor Hushovd as the test mule, BMC enjoys proximity to the classics courses combined with Swiss know-how. Using a common formula, the GF series combines shock-absorbing seat stays with mountain bike-esque rear dropouts. Of the four bikes here, the Granfondo GF01 clearly sports the most massive downtube of them all.

I love this video featuring Hushovd:

Like all of these bikes, it’s built to increase traction while isolating the extreme road chatter — all the while allowing the rider to power through these centuries-old roads under full power.

The BMC Granfondo GF01, GF02 and GF02 Disc all feature a very unique fork design that offsets the front hub for increased compliance. Tour-proven by the BMC Racing team, the GF01 will play well in this year’s Spring Classics. The GF01 Ultegra Di2 will set you back $6599.

This year marks a complete re-design of the renowned Roubaix platform. Defending champion, Tom Boonen is hopefully healing up for this year’s race and will be competing on the new Roubaix SL4 for the second time. 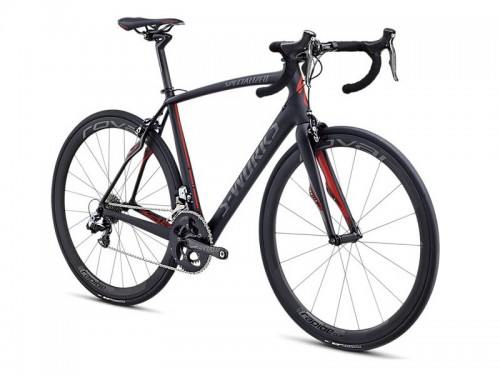 Sporting 19% extra stiffness over the SL3 frame, the Roubaix utilizes strategically-placed Zertz inserts in the seatstays, seatpost (which is like a mini suspension post) and fork with an added dose of fore/aft seattube flex.

I enjoyed the previous Roubaix SL3, but found it a little sluggish on extended climbs. The SL4, I’m told, makes the Roubaix feel racier while increasing vertical compliance.

The Felt Z-series has been quietly under-achieving for a few years now, but it was definitely time for an upgrade. And, talking about an upgrade… this thing puts the previous Z to shame. As with all these bikes, the Z features gobbs of seatpost/seatstay compliance while remaining ultra-stiff under pedaling. 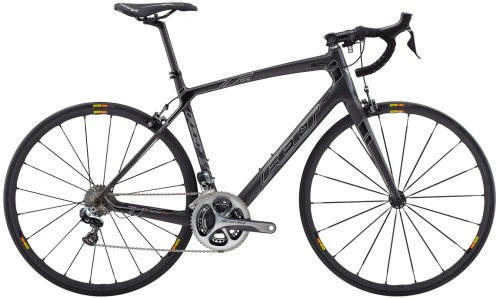 Looking at the Z, it appears to have some elements of the Domane (note the decoupled seatstays) with some elements of the GF (massive headtube/downtube and MTB-inspired rear dropouts). Great minds think alike and the Z-series remains tops on my list of “must-ride” bikes for this year.

The Z can be your go-to bike for your local century, yet still capable on your local crits. Having the memory of riding the Felt F1 superbike still fresh in my mind, I’m imagining an ultra-fast super bike with extra compliance for long days in the saddle.

The Z-series features three aluminum and 5 carbon models with prices ranging from $809 to $10,329.