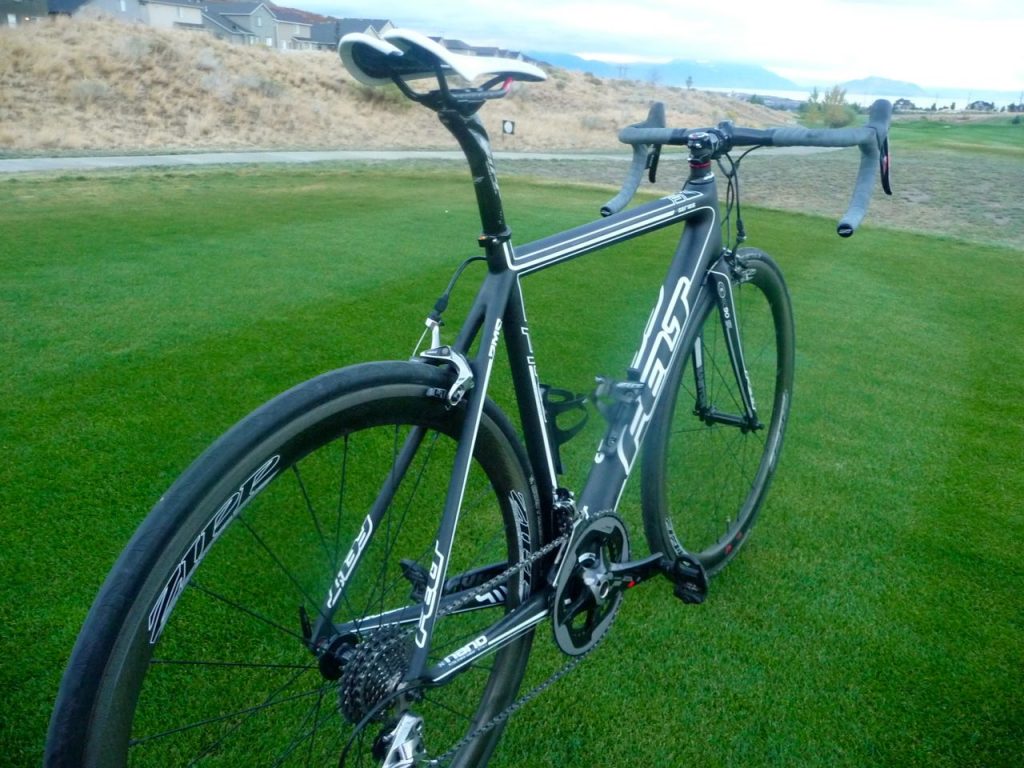 You’ve seen the Felt F1 in every major grand tour — most recently by Team Argos-Shimano in La Vuelta a Espana. It’s muted black styling and sleek lines just look fast. So, how does an average rider like myself perform with such a powerful weapon underfoot? 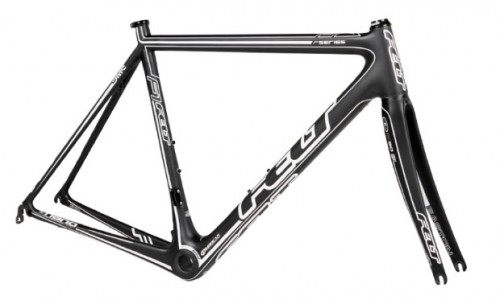 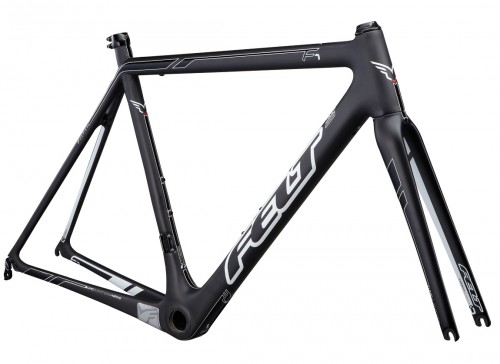 When this custom Felt F1 arrived, I was in awe. Did I really have such a pro-caliber bike in my quiver? We’re talking an ultra-light, ultra-stiff and ultra-fast road machine that won 5 stages in the Vuelta this year. Yeah, I really had this bike at my disposal for a PR-crushing extravaganza.

First off, this is a custom-built F1 with full SRAM Red, Zipp cockpit and Firecrest 303 clincher wheels. Each part of this build is top-notch with nothing to be desired. After some tweaking and a couple of rides later, I was ready to step up my game.

What immediately amazed me was just how fast the F1 felt. Granted, it has a fast set of wheels with smooth-rolling hubs, but the F1 is made for speed. The geometry is much more stretched-out than my Scott Foil and immediately lends itself to hammering out long climbs and pedaling hard through the flats. 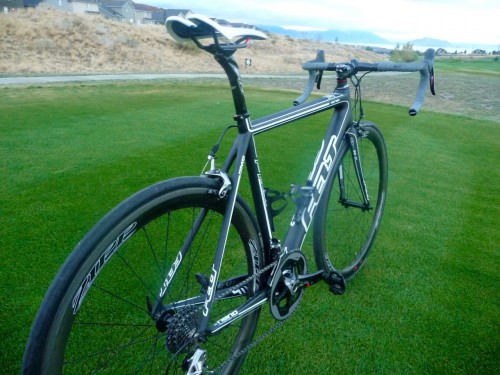 So far, I’ve knocked off nearly every previous KOM PR I’ve ridden — by wide margins. When I get on the F1, I just want to pedal fast. As I’ve ascended up my local climbs, it feels as if I’m cheating. I step on it and the bike responds in spades. If I stand up and hammer, it doesn’t even flinch. I feel like it ascends fast, but also holds a line very well. Sitting and spinning, the F1 will take you higher in a jiffy. I’ve read other F1 owners stating that their wattage output is higher with the F1 than with any other bike — I believe it.

Yes, I’m just middle-of-the-pack rider overall. I tend to hover in the top 25% of the climbers on my local haunts, but I’m well back on the descents. When it comes to descending on the F1, my downhill slowness comes out even more. The handling of the F1 is best left to a pro-level rider. I feel like it requires a bit more skill than I’ve got. Don’t get me wrong, the carbon frame absorbs plenty of road chatter and keeps the bike planted to the tarmac, but this is a bike handler’s special with razor-sharp handling.

I originally had this bike set up with my Williams Endura SLC carbon saddle. It’s relatively narrow at 125mm. For comparison, I slapped on my Specialized Ronin Pro 143 and what a huge difference that made. The wider platform better-suited my body and immediately calmed the bike down on descents. I was grateful that such a simple change could have that kid of effect, so keep that in mind as you build yours. 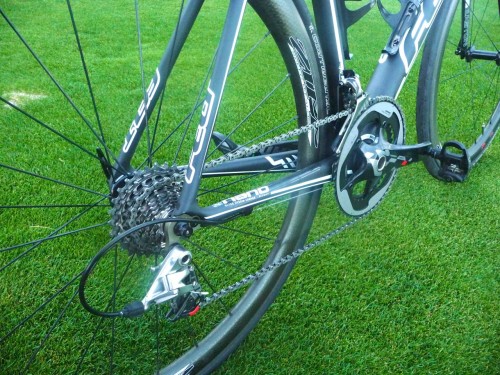 Again, this frame is built for the ultimate in power transfer. Every tube has been optimized for that very purpose and the oversized BB joint serves as the centerpiece of the whole frame. Compared to other frames, the F1 has little to offer in the way of road-softening seat stays. Yes, it absorbs chatter, but not on the level of others with more flexible stays — a worthy tradeoff for anyone looking for this type of frame.

When I’m on my game and perfectly-balanced, the F1 is the ultimate weapon. In capable hands, this bike can and will propel you to your best times and keep you at the front of the pack. If you’re looking to buy an ultralight road racing frame, the F1 Frame Kit should be on your list. Or, if you’re looking to buy a complete race bike on a lower budget, the F-Series is available in a variety of builds/price points.

The F1 frame is a work of art and rides like a dream. This is a petal-to-the-metal peloton crusher in every possible way. I have been completely in awe at the speed I’m carrying uphill and on the flats. Every previous PR has now been crushed and will likely stand until I can make this bike a permanent fixture in my stable.