Ski clothing has been heavily influenced by snowboarding and street style over recent years. Plaid patterns and oversized/matching jackets and pants are all the rage for the jib scene and park rats. It’s funny how most of the time, I show up at the resort with my sleek and streamlined Arc’teryx-type jackets and pants because that’s just what I wear, but I suppose I could learn a thing or two from the latest ski fashion.

I just got a sneak preview of the 2010 Causwell clothing line that will debut at the SIA show in January (Causwell is the clothing line from the crew at Surface Skis). Expanding out of primarily hoodies and shirts, Causwell is now crashing the outerwear and street fashion scene. Here are a few select pieces that will be introduced at the show: 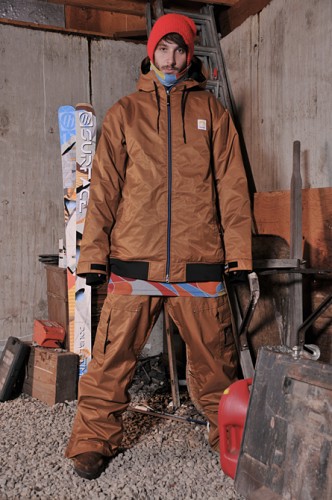 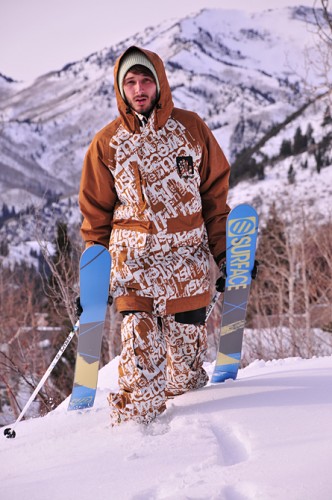 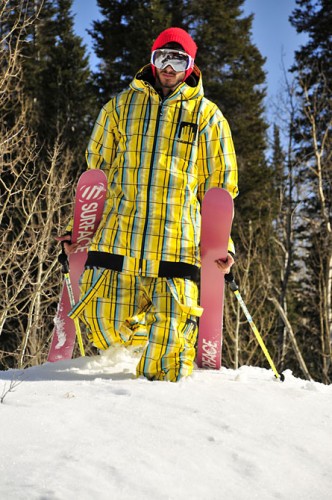 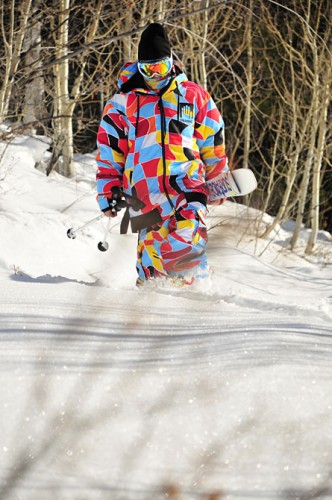 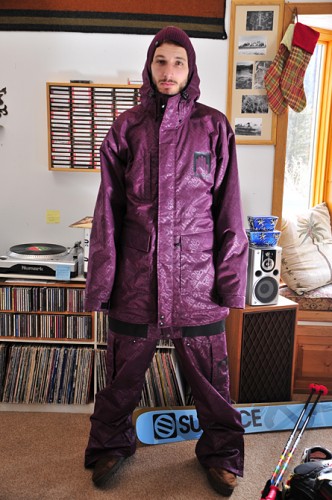