If you’ve got your eye on an expedition for 2009 and feel it’s worthy of a $10,000 grant, get your stuff together and apply for the Polartec Challenge! Open for submissions through December 20, 2008, the Polartec Challenge has funded many expeditions worldwide lead by some of the most notable adventurers around. With a special emphasis on enviro-conscious travel and practices, this year’s winner will be announced at Outdoor Retailer in January 2009. 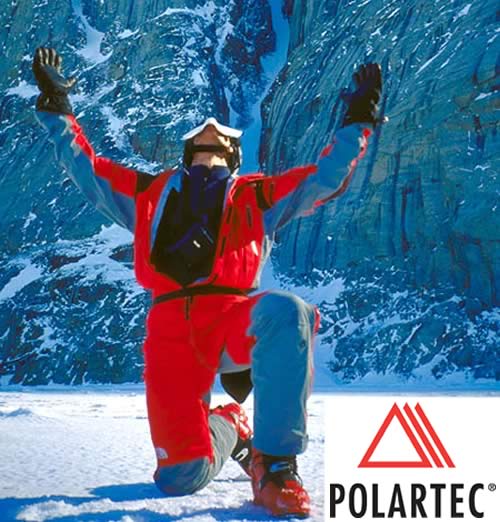 Details of the Polartec Challenge

For seventeen years, the Polartec® International Challenge Grant has supported expeditions and adventures to every corner of the Earth. Applications for the $10,000 grant are now available for 2009 expeditions.

“Since 1991, Polartec has supported over 100 expeditions around the world,” states Director of Marketing, Nate Simmons. “Polartec builds fabrics to withstand every kind of climate and we’re proud to support adventures that put our products to the test.”

The Polartec® Challenge Grant seeks to assist frugal, low impact teams who respect the local culture and environment and serve as role models to outdoor enthusiasts worldwide. Applications are evaluated on the basis of their vision, commitment and credibility. Prior winners have explored mountains, forests, caves, rivers, oceans and deserts around the globe by nearly every means imaginable.

Past recipients of the Polartec® Challenge Grant include outdoor pioneers and adventurers such as Conrad Anker, Jimmy Chin, Steve House, Marko Prezelj, Andrew McLean and John Shipton. In addition to grant money, winners will also be fully decked out with Polartec® garments to keep expedition members warm, dry and comfortable wherever their adventures lead them.

The Polartec® Challenge is not the appropriate venue for projects that involve competition or fund raising. To apply for the 2009 International Polartec® Challenge Grant, visit www.polartec.com. The deadline for submissions is December 20, 2008 and the winners will be announced at the Winter Outdoor Retailer show in January 2009.