Yeah, I’m smack dab in the middle of one of the most epic mountain biking seasons ever. The trails here in Utah are outstanding and I just can’t seem to get my fill of that little brown ribbon in the woods. However, I just got word of the release of the trailer for MSP’s new film, “CLAIM, The Greatest Ski Movie… EVER!”

While the title seems a bit outlandish, it just may be the greatest ski movie ever… who knows. I honestly haven’t been to an MSP film in years… well, with us promoting the TGR films here in SLC for the past 10 years, I haven’t had any reason to hit the MSP films. I also lost interest after endless jib session after endless jib session, but maybe they have returned to more big mountain and powder skiing footage?

Judge for yourself if this is going to be worth your hard earned clams to see it on the big screen.

For those of us here in Salt Lake City, here are the dates:

Not in Utah? Check out www.skimovie.com for tour dates nearest you. 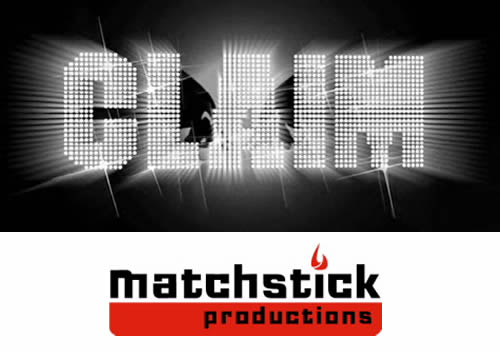 Here is the release from MSP:

MSP brings their award-winning approach to the table with “CLAIM,” this time poking fun at themselves and the industry as a whole. Highlights from the film include the introduction of 15-year-old phenom Sean Pettit, early season deep pow with Mark Abma, Matchstick’s return to Alaska over the course of four epic shoots, and a speed riding session from Chamonix, France – literally a synthesis of paragliding and skiing where skiers skip down sheer mountain faces with the aid of a small paraglider. Matchstick captured this insane new sport with a state of the art high-definition helicopter mounted camera. “We have been doing this for over 15 years and we feel like with ‘CLAIM’ we have created a masterpiece. This film is really going to blow some minds,” claims executive producer Murray Wais.

CHECK OUT THE TEASER FOR “CLAIM” AT http://www.mspfilms.com/theatre/.

“CLAIM” is shot in high-definition on location in Whistler, Chamonix, Courmayer, Valdez, Aspen, Chatter Creek, and additional destinations worldwide. The Matchstick Movie Tour visits over 100 locations across the globe this fall, featuring athlete appearances, poster signings, after parties, live entertainment, and more. Please visit www.skimovie.com/tour to find out when “CLAIM” will be at a location near you.