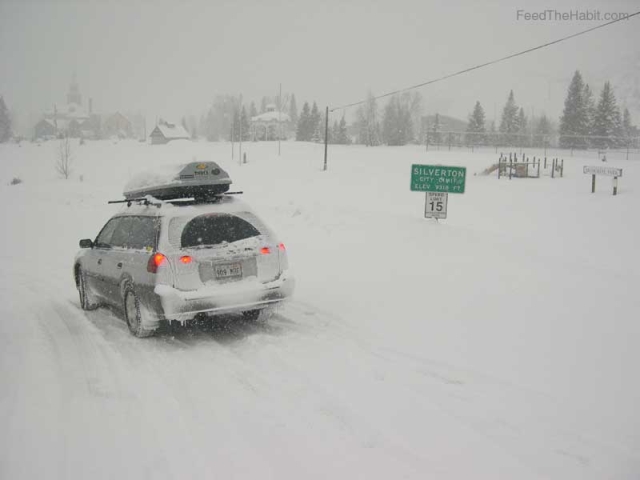 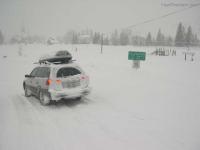 Silverton, CO, Aug. 24, 2006 — Silverton Mountain owners Aaron and Jen Brill have acquired 164 acres of new ski terrain adjacent to the area’s existing boundaries from Aspenite Jim Jackson, who has long harbored dreams of building his own ski area in Silverton. The purchase ends a seven-year battle over the control of the ski terrain and the future of any ski resort there.

The new land purchase brings the ski area up to 1,819 acres of steep, often powder-filled slopes and eliminates the hassles of avoiding Jackson’s holdings on the mountain. The expansion follows BLM approval last spring for Silverton to host up to 475 skiers and riders a day, up from 85, and for unguided skiing—which the area will offer Nov. 23-Jan. 14 and April 5-29. Between those dates Silverton offers guided-only sliding.

Jackson, one of the founders of the speed-skiing track that put Silverton on the ski map in the 1980s, filed a suit against the Silverton ski area in 2004, claiming unlawful trespass. He was awarded $1 in damages in March 2006. At about the same time, San Juan County threatened to condemn his land, to enable the county to perform avalanche control work above the highway in and out of town. Now that the Brills have bought out Jackson’s holdings, bringing his quest to an end, all legal issues among the three parties are resolved.

The land purchase, capacity expansion, and introduction of unguided adventure have spurred Silverton to offer a “slew of new pass deals,” according to Jen Brill. Among them: the area’s first-ever unguided winter season passes, starting at $999, which includes two days of guided skiing, plus additional days at Purgatory, Monarch, Arapahoe Basin, $2 premium draft beers all winter long, and a free Red Bull for each day a passholder skis or rides.