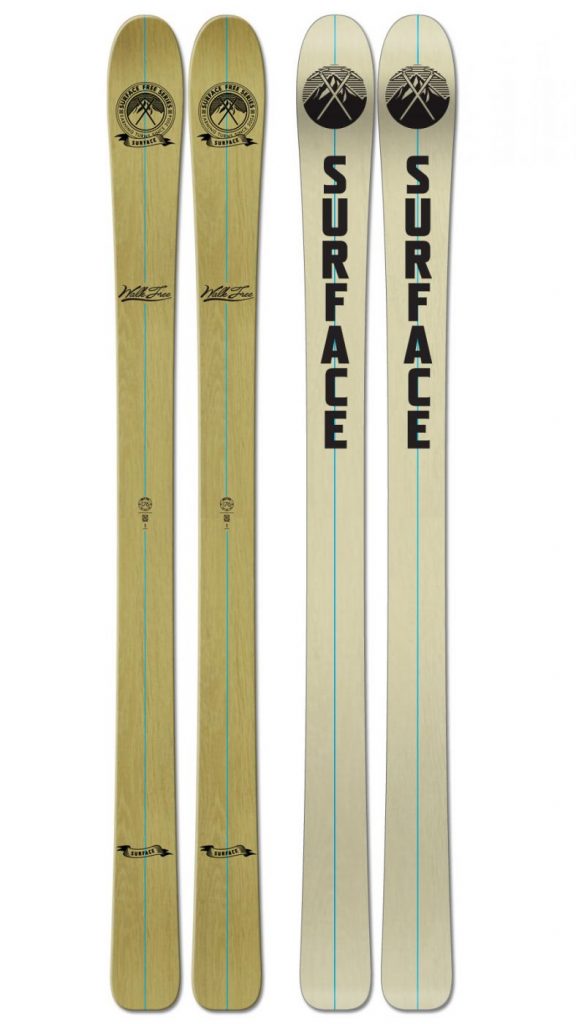 It’s no secret that this Winter was, for all intents and purposes, a bust. Utah’s snowpack is currently sitting at 29% of where it should be at this time of year with snowfall totals at Alta falling well below season averages. That thin snowpack was also accompanied by sketchy backcountry conditions throughout the Winter, which kept myself and many others out of the backcountry.

This was a year to forget, and my backcountry touring time was limited to a single outing, so my review of the backcountry-focused Surface Walk Free skis will be groomer-focused for now. Luckily, this ski carries over to next season with minimal changes, so my fingers are crossed that the Winter of 2012/13 will be filled with endless skintracks and bottomless powder runs in the Wasatch. 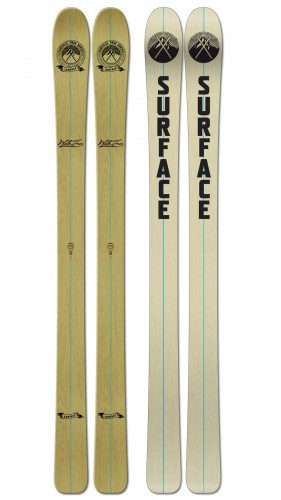 With the thin snowpack, I was able to spend a full day spinning laps at Alta on the Walk Free’s with traditional alpine bindings. After riding my fully-rockered Live Life’s for the past two seasons, getting back onto a traditional-shaped ski had me feeling wonky at first, but then felt like an old friend by the end. You see, rockered skis are amazingly fun and versatile, but they lack a true tail, so you never really finish a fully-carved turn.

With the Walk Free’s, I immediately felt like the skis were Velcro’d to the snow from tip-to-tail — an odd feeling at first. I was admittedly thrown into the backseat on my first few turns until I realized just what that tail was for. In no time, I was rocking the groomers like it was 2005 again. These skis are fun rail-to-rail and will reward you with amazing smoothness in both short and long-radius turns. I really had a hoot arc’ing tight turns at speed and laying these things on edge.

At 100mm width at the waist, these are about as narrow of a ski as I’d ever consider and the full profile hooks up well throughout the turn. The early-rise tip is helpful in crud and pow (didn’t get much of that this year). On my lone tour, the 176cm length was snappy and fun. I stayed on top of the variable crust and was thankful for the early-rise tip.

While these are built for the backcountry, they are still very capable frontside tools. They are light and snappy in all types of turns and are capable enough to handle anything from Deer Valley corduroy to leftover Cascade Cement at Crystal Mountain. Next year, I’ll give them the full backcountry one-two.