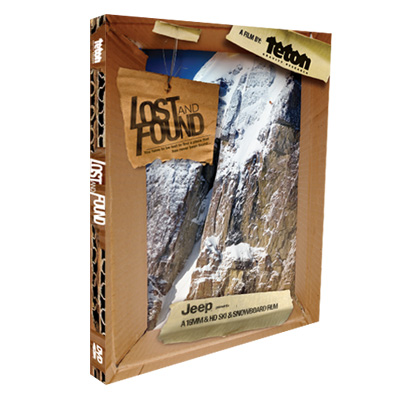 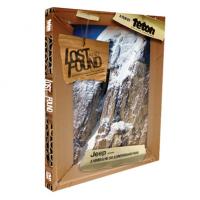 FeedTheHabit.com proudly presents the 2007 Salt Lake City premiere’s of TGR’s Lost and Found ski and snowboard film. We’ve been promoting the TGR films for a long time and this year looks to be one of the best to date. As usual, we will be the exclusive location for discount online advance ticket sales, so sit back, check out the trailer and whip out your credit card for your desired showing of TGR’s Lost and Found.

Filmed almost entirely in North America, Lost and Found is a testament to the awesome terrain and snow we get in the Western US and Canada. As usual, they make their obligatory stop here in the Wasatch Mountains, so get ready to see some stoke from our own backyard. Shot entirely on 16mm and HiDef, Lost and Found is the story of the extraordinary season of 2007 as seen through the eyes of world-class skiers and snowboarders.

Special Thanks to Our Local Sponsors

Snowbird Resort
The longest season in Utah is about to begin. Get your Snowbird season pass now! The mountain that provides skiing and riding into May is on sale now at www.snowbird.com. The new lift and tunnel vaporized Tram lines and made it even easier to access the Snowbird goods. A season pass also includes free bus rides to the mountain. Now’s the time to buy at www.snowbird.com.

Backcountry.com
Need a new jacket? What about a new set of fatties? Backcountry.com is the leading outdoor retailer on the Web and is in our own backyard. These guys know gear and sell all the top brands at great prices with amazing customer service. Click on over to www.backcountry.com.

The Word on Lost and Found from TGR

With global drought persisting and ski resorts closing around the globe, athletes are forced to follow the snow, sending them deep into the uncharted north country of Alaska and Canada. Filmed almost entirely in North America, LOST AND FOUND is a testament to the terrain and conditions that only exist in the Western Hemisphere. This film will take you into the vast, unexplored Tordrillo Range of Alaska, proving that some of the best big mountain skiing in the world is still completely undiscovered.

Athletes take advantage of the bountiful winter in BC, hit disturbing park features in Aspen and rip over-the-head powder pillows at Skeena Heli Skiing. Jeremy Jones and Sage Cattabriga-Alosa revel in the record snow year in Alaska, finding the scariest spine lines ever captured on film. The winter of 2007 was feast or famine; LOST AND FOUND documents the feast.