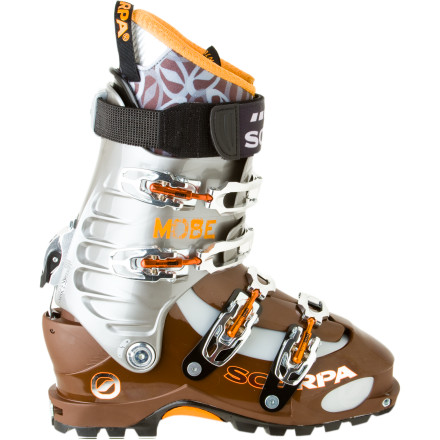 As much as I’m enjoying hanging onto the weather we’ve been having (dry and cold), I’m going to have to put my bike and trail running shoes away very soon. And, when I do, I’ve got a sweet backcountry ski touring setup at my disposal. Here’s a preview of what I’ll be touring on this Winter. Expect reviews to start flowing once Winter arrives in the Wasatch… and hopefully I’ll be skiing trademark Utah powder like the above photo in the process. 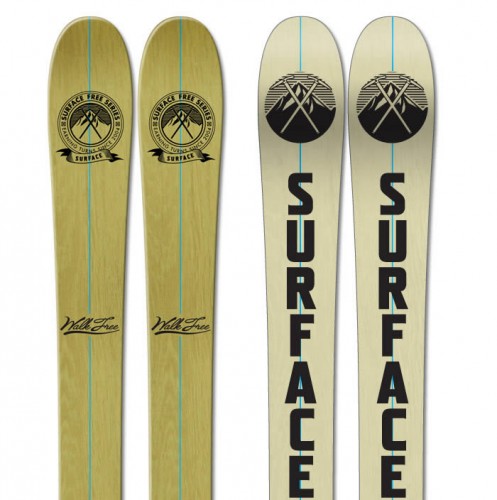 With 100mm underfoot and an early-rise tip, the 176cm Surface Walk Free’s are shorter and narrower than the Live Life’s I’ve been touring on for the past two seasons, but I’m anxious to have a little more liveliness and versatility in all conditions. MSRP: $574 – buy now 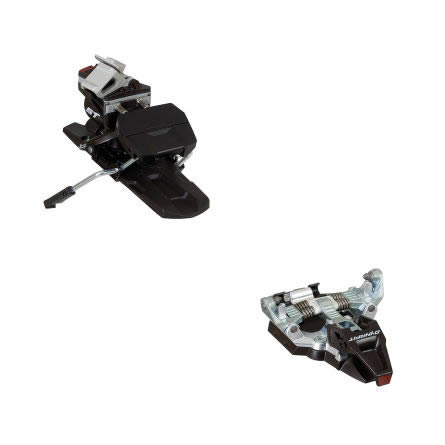 My first go at Tech bindings is the all-new Dynafit TLT Radical ST. This year, the heel lifters don’t require the pole-breaking twist process and they also feature new Side Towers in the toepiece for easier entry (with Dynafit boots — thank goodness I have my Titans). MSRP: $489 – buy now 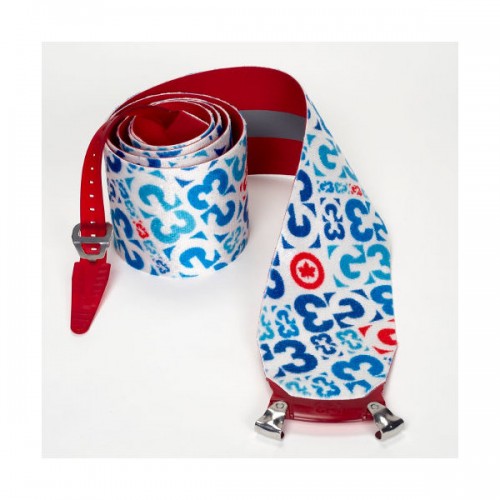 G3 has been quietly making great backcountry products for a long time out of North Vancouver, BC. And, their Alpinist Skins feature a unique double-clip system that works with today’s super-wide tips (something that gives my BD skins fits). MSRP: $154-169 – buy now

Burly inbounds and solid in the backcountry, the new Garmont Delirium has interchangeable soles for alpine binders and are also Tech-compatible for touring. Though swappable soles seem like a great idea on paper, I’ve yet to find a pair that executes it flawlessly. Perhaps the new Delirium will break that curse. MSRP: $799 – buy now

The Mobe is Scarpa’s answer to “total mountain domination” backcountry. The Mobe (say it Mo Bay) is on par with the Hurricane Pro in stiffness, but yet remains lightweight and capable for both inbounds and out. This is a backcountry boot with enough burls to tackle the fattest skis and gnarliest terrain you can dish out. MSRP: $749 – buy now

Alas, now all I need is some actual snow in the Wasatch. Stay tuned for updates. In the meantime, I’m out trail running, road biking and mountain biking.