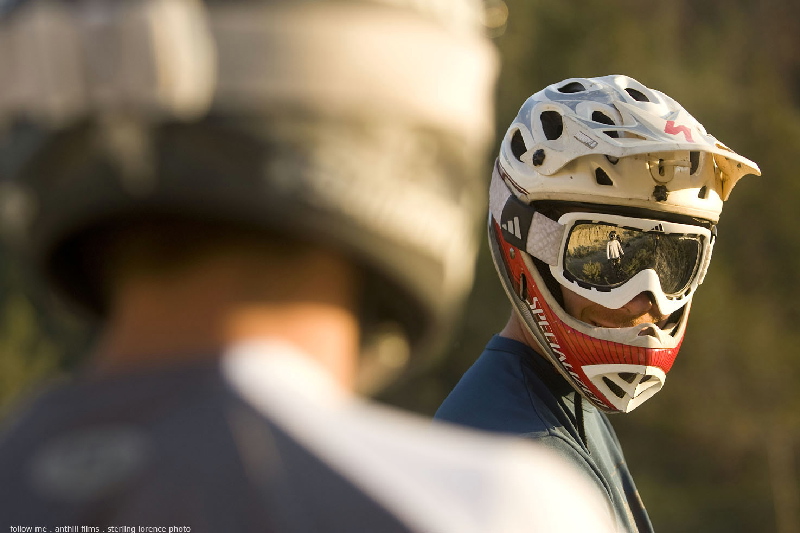 After The Collective released SEASONS, the future of the award-winning mountain bike film-makers was up in the air. Co-founder Jaime Houssein was interested in pursuing other options as well as finishing up school, but much of the crew wanted to stick to the plan of making amazing bike films. The result, Anthill Films has risen from the dust with much of the original crew including Creative Director, Darcy Wittenberg, 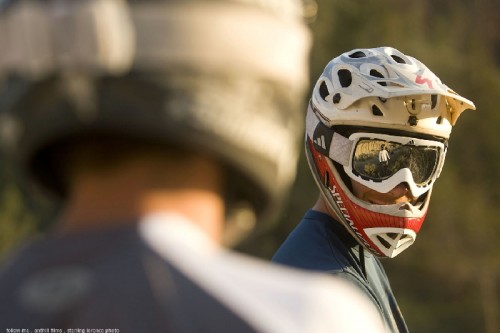 The first project is entitled “Follow Me… No One Rides Alone” and is scheduled for release sometime in the Spring of 2010. This short profile of freerider and all-around nice guy, Matt Hunter, has him taking us through his two-wheeled experience, which began at a very young age. The footage was taken in and around Hunter’s home of Kamloops, British Columbia with his friend and riding buddy, Kurt Sorge.

For more video shorts and previews from the forthcoming film, “Follow Me… No One Rides Alone,” visit AnthillFilms.com/content/videos.