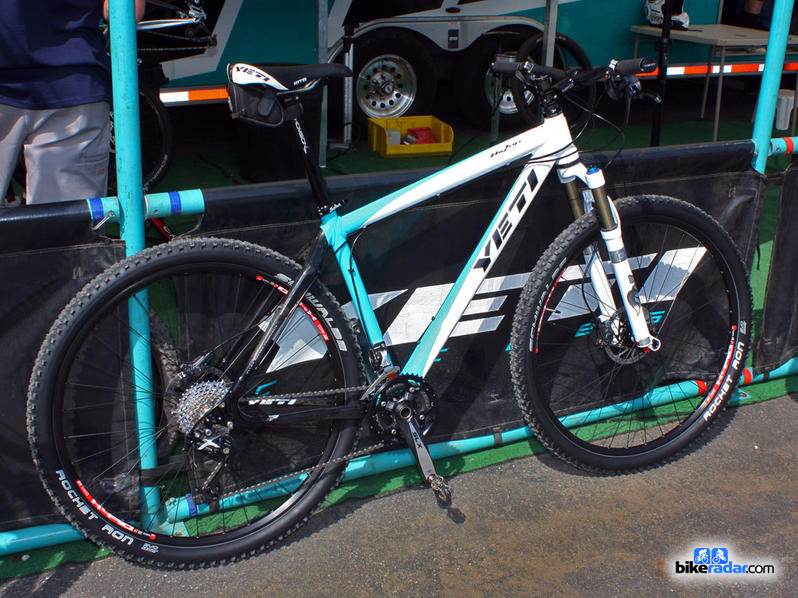 Yeti is getting into the 29er game with a hybrid (aluminum/carbon) hardtail for 2011. News of the new at Sea Otter was met with stoke and eagerness to get onboard this new big-wheeled machine. While I will not likely get onboard one until this Fall at Interbike, I will lay out the dealio here so we can all imagine how great it will ride until I get some quality time.

One of the most unique aspects of the new Yeti Big Top 29er is the hybrid frameset. This frame consists of a welded aluminum front triangle that’s mated with a carbon-fiber rear triangle. True to Yeti form, the Big Top includes a looped chainstay-to-seatstay transition — reminiscent of Yeti’s hardtails of old. While the majority of the rear triangle is carbon, the dropouts are aluminum and are capable of handling a variety of axles (like the ASR5c) and running geared or single-speed. 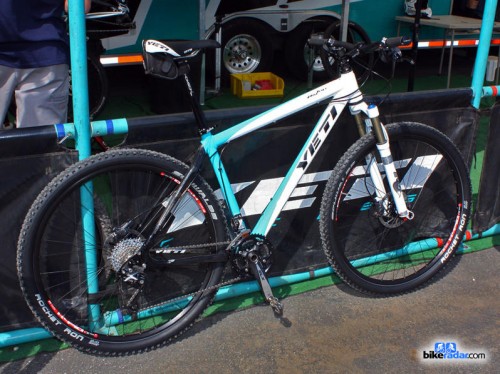 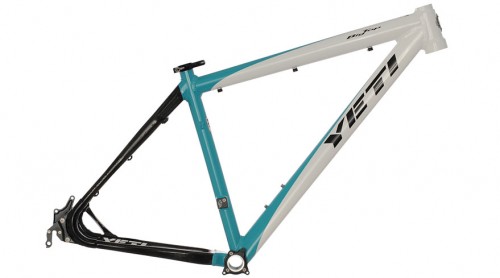 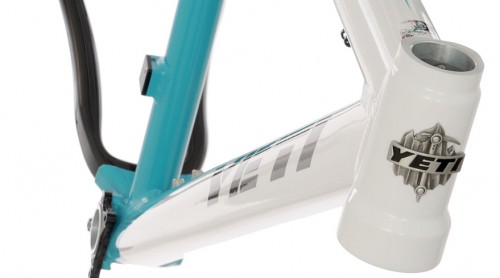 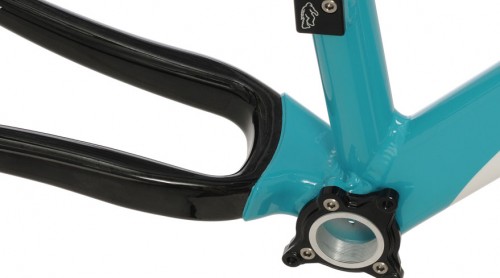 I just got the full specs (geometry and build kit) from the crew at Yeti, see below for details.

Thank you, James Huang at BikeRadar.com for the full bike image. Please click here to see more photos of the Big Top at Sea Otter.